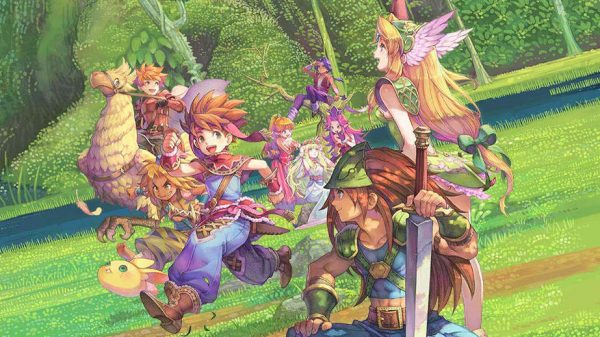 The next console entry in the classic Mana series is in development some 15 years after the last mainline entry on a home console.

“We wanted to announce it by running a cool trailer, but we’re only at the start of the 30th anniversary,” Oyamada said during the presentation (thanks, Gematsu).

“But we are in fact developing [a new game], but please wait a little while longer until the proper announcement. Although we did have [Koichi IshiiMana, series creator] take a look at it a little bit ago. We’re at that level, so please look forward to it. Development still has some way to go… We are developing for console, so I hope you can look forward to it.”

It’s been a while since we’ve seen a wholly new entry appear for the series: 14 years ago, we saw the launch of Heroes of Mana on the Nintendo DS, and it was way back in 2006 that we saw Dawn of Mana arrive on PS2.

Last year, we saw the rerelease of Trials of Mana, a 2020 retread of a 1995 game, that reintroduced the series to newer players.

If you’re eager for more Mana, you’re in luck: the anniversary stream also confirmed that last year’s Trials of Mana remake is coming to Android and iOS soon, and another mobile title – Echoes of Mana is in development, too.

The post A new Mana game is finally in the works for consoles appeared first on VG247.