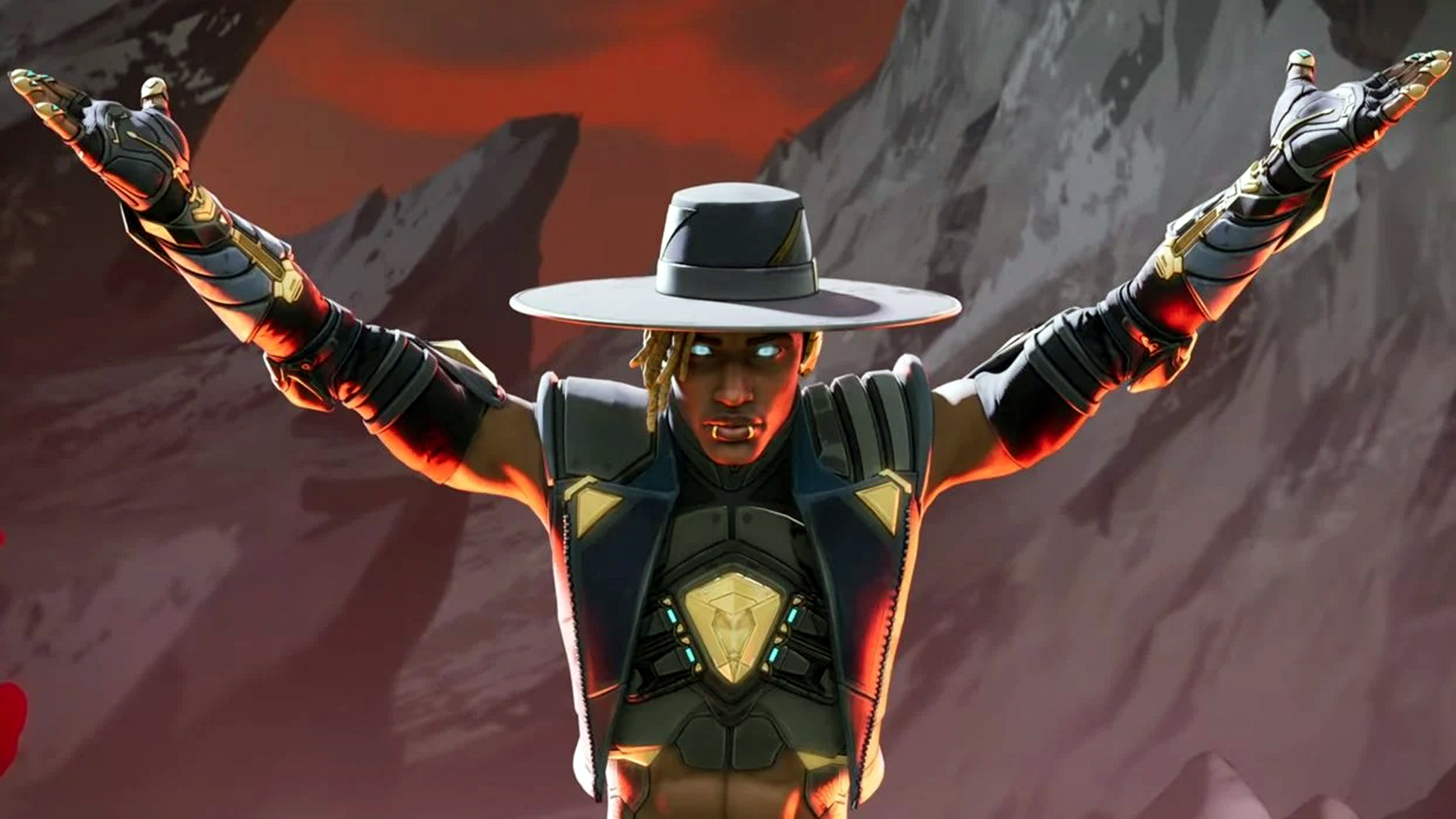 The next-gen graphical update for Apex Legends has long been promised and was originally due this year – with the idea of not just bringing in a few graphical updates but more proper enhancements for PC and consoles. With only a few months left in 2021, developer Respawn confirms “it’s in the works and we’re excited about it”.

Respawn held an Ask-Me-Anything on Reddit yesterday with a lot of cool answers to fan questions, including the confirmation that new Legend Seer – who was added in last week’s Season 10: Emergence update – will be nerfed in a coming patch as he’s a little too strong right now.

One of those questions came from a fan asking about the proposed next-gen update which was announced by EA late last year but otherwise has not had an update since. Respawn’s director of comms rkrigney replied, “I wish I had an update to share but we can’t say anything definitive at the moment – so can’t spoil anything here.”