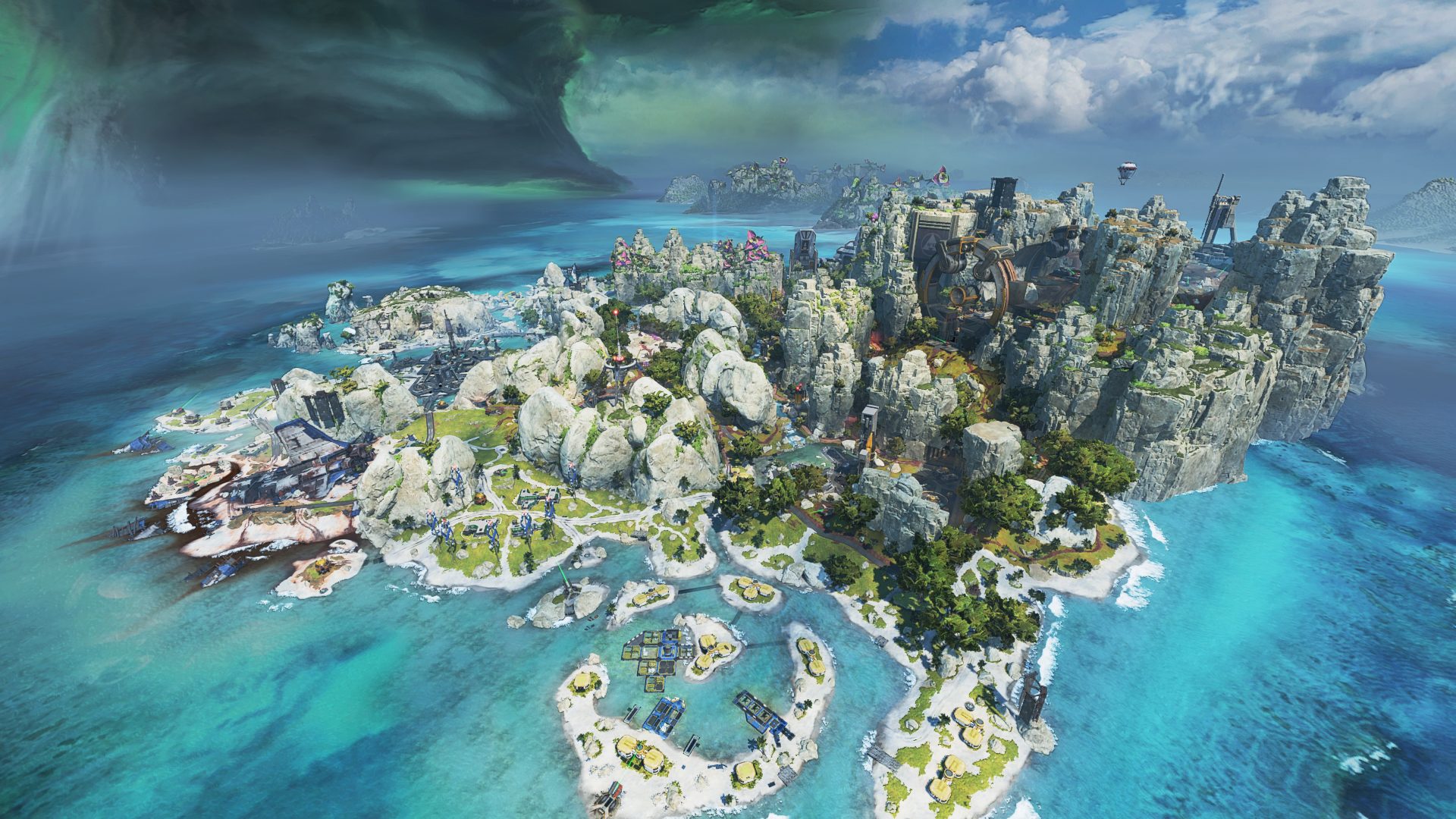 Apex Legends: Escape launched earlier this month with a brand new map called Storm Point, which has gotten somewhat mixed feedback. While it’s not getting smaller any time soon, some gentle Storm Point reworks are on the way, as the developers at Respawn take in community feedback, squash bugs, and rework the final circle locations.

A Storm Point update will land soon – “long before the season is over”, according to principal level designer Rodney Reece (via Dexerto). Early this week, Reece requested videos and screenshots of “bad circle-ending locations” to help inform the updates, though he notes that the “end circle doesn’t end on wildlife locations or buildings. But it does sometimes get close.”

As a result of that feedback, a Storm Point map update will rework those ending circle locations and fix a load of early bugs. “There are also cover adjustments throughout the map,” Reece adds. “Things like rocks that are now larger to provide more cover, some areas (particularly around the edges of Barometer) have new cover, and more in general around chokes.”