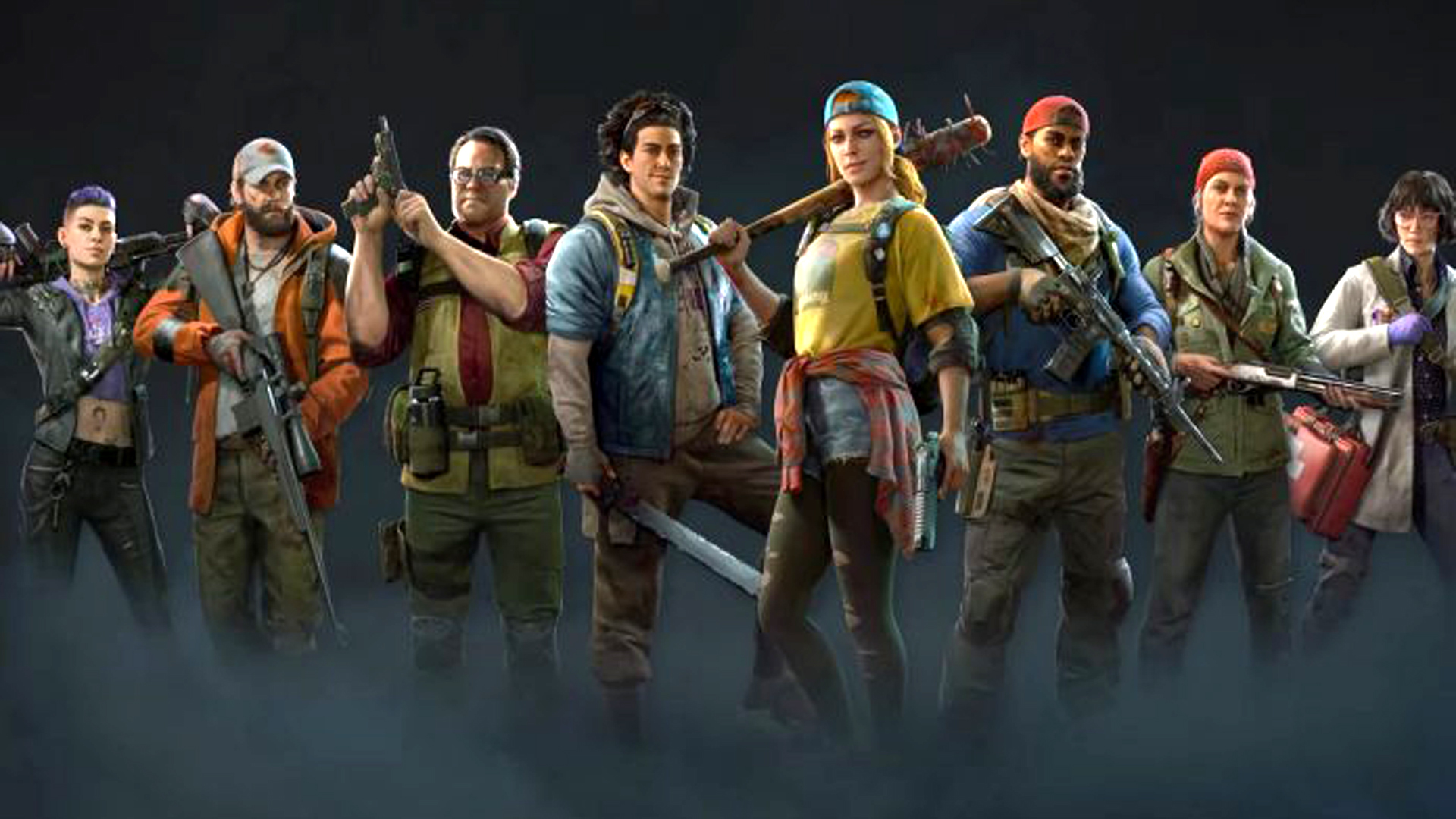 The Back 4 Blood beta kicked off earlier this week, with players flocking to play the eagerly-anticipated follow-up to Valve’s classic Left 4 Dead games – with still no news about Left 4 Dead 3, that’s understandable. In fact, Back 4 Blood has been so successful – despite still only being a closed beta – it nearly hit 100K concurrent players in its first couple of days.

As tracked by SteamDB, yesterday the Back 4 Blood beta hit a concurrent player count peak of over 98K players, just shy of the 100K player count that would’ve looked fantastic in a headline but oh well. It’s still got a chance to get there too, since the Back 4 Blood closed beta transforms into the full open beta this Thursday, August 12.

At the same time as Back 4 Blood was hitting 98K, it was seeing off competition from such Steam stalwarts as Team Fortress 2 – which only managed a peak in the last week of 92K, and that was before the Back 4 Blood beta even released.