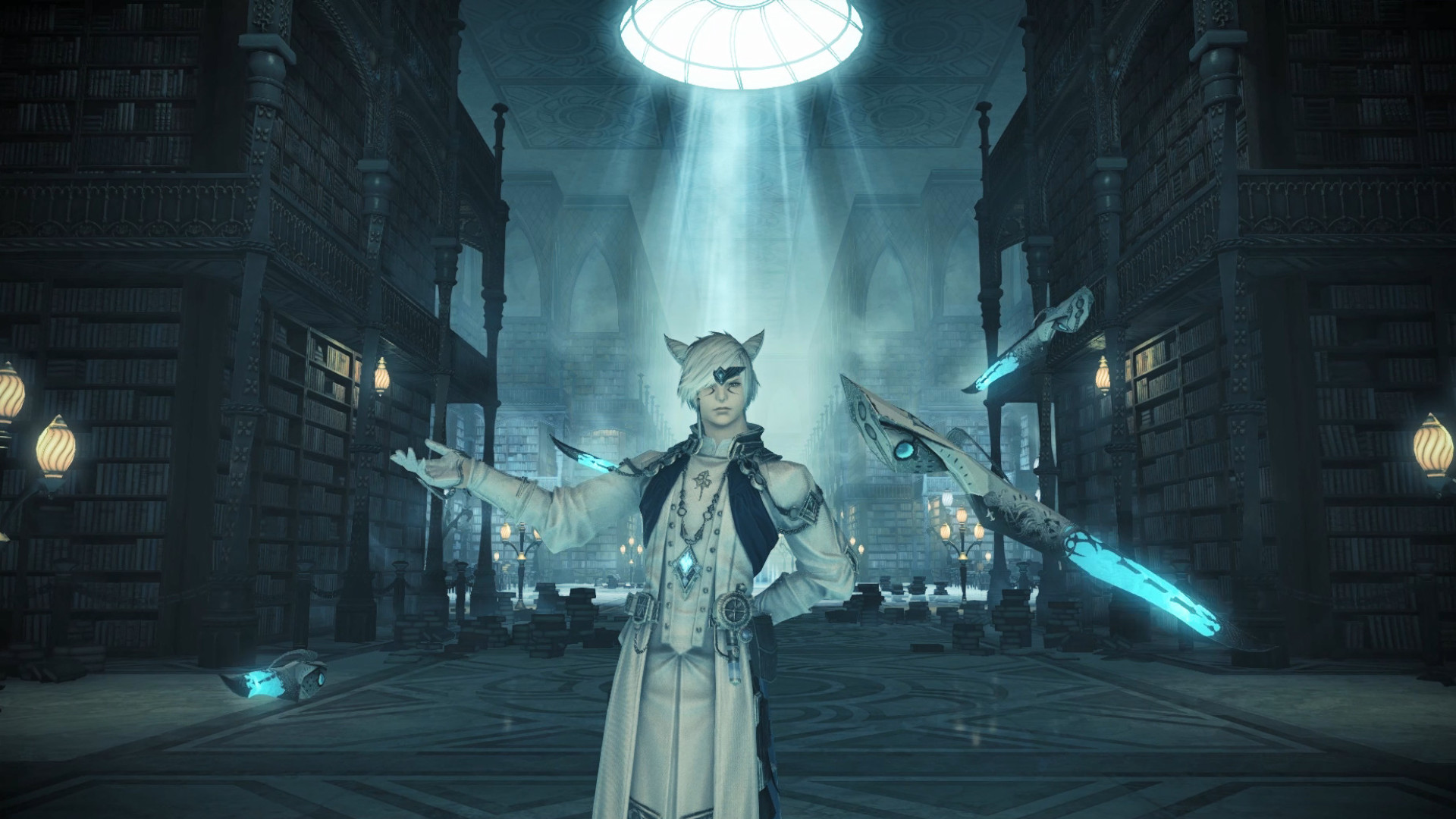 You might have heard that belts are being removed from Final Fantasy XIV. That’s true in practical terms, but not technically accurate – they won’t be zapped out of existence as soon as the Endwalker release date hits. The devs have just provided a load more detail on what to expect from the big belt change in 6.0, so here’s what you need to know.

You will no longer be able to obtain or equip belts (either to yourself, retainers, or mannequins) in 6.0. Any belts in your armoury chest or equipment will be transferred to the Calamity salvager. You will still be able to turn in belts for expert delivery missions, sell them to NPCs, or desynthesize them following the switch, but you won’t be able to sell them on the market board.

You will not, however, be able to extract materia from belts after 6.0 – so if you’ve got spiritbonded belts, you’ll want to take care of that before the update lands. You’ll still be able to remove affixed materia after the update, though.