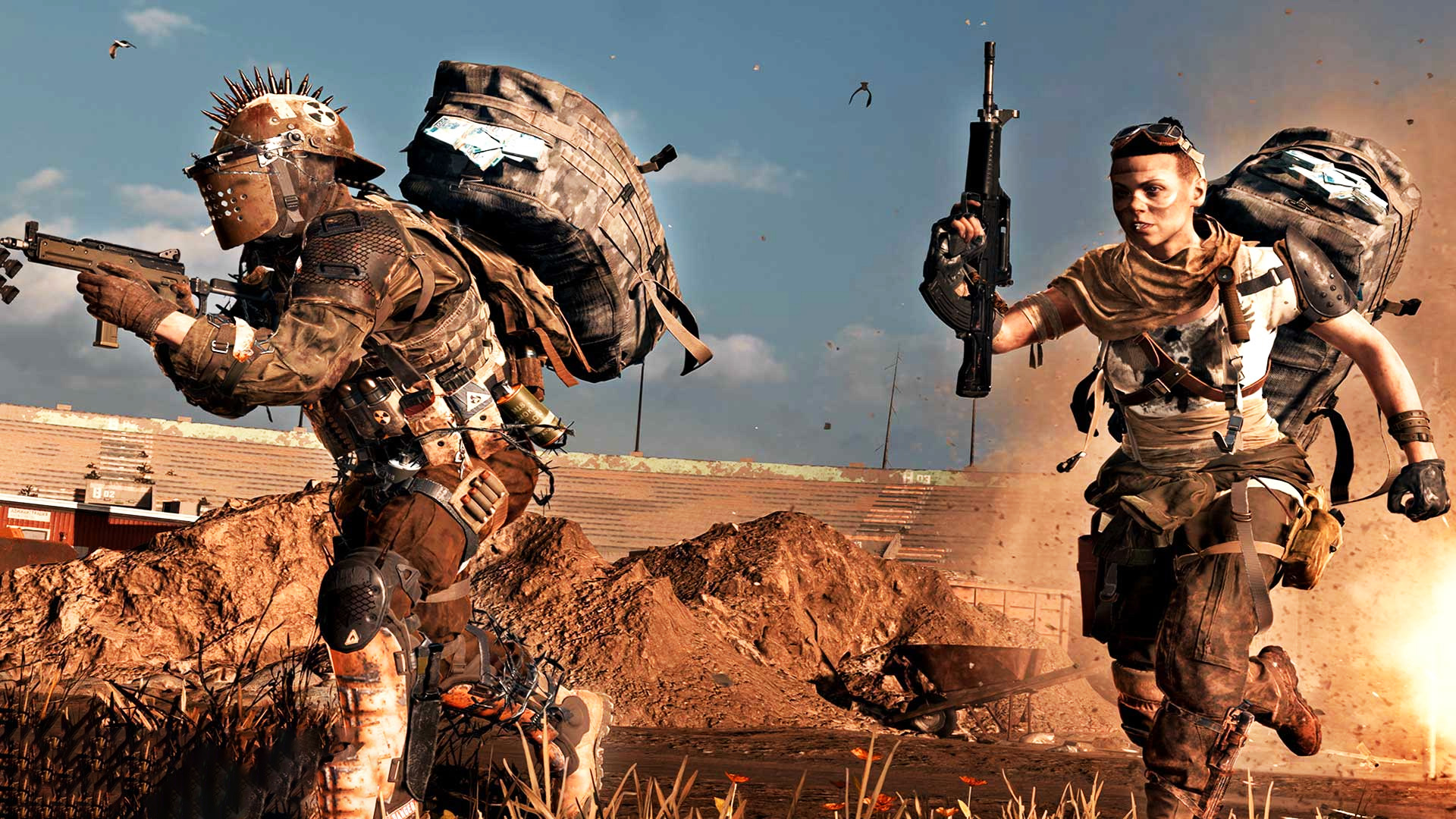 The launch of Call of Duty: Black Ops Cold War and Warzone Season 4 is so close, but what should we expect from the FPS game this time around? The hidden nukes in Verdansk’s bunkers were finally launched, sending the map back in time to the ‘80s. Are nukes supposed to work like that? No one knows for sure.

The Warzone Season 3 Reloaded update added new landmarks to ‘80s Verdansk: Nakatomi Plaza from Die Hard and survival camps from the Rambo series. There’s a good chance Treyarch continues this ‘80s action heroes trend – perhaps we could see RoboCop or even the Terminator joining the fray. One thing we know for sure is that there will be balance changes to spruce up the weapon meta.

Expect to see major additions to Cold War’s multiplayer and zombies modes. There are rumours about Cold War receiving another remastered Black Ops map, and it sounds like Outbreak is heading to Berlin for its next adventure. Here’s everything we know about Cold War and Warzone Season 4.