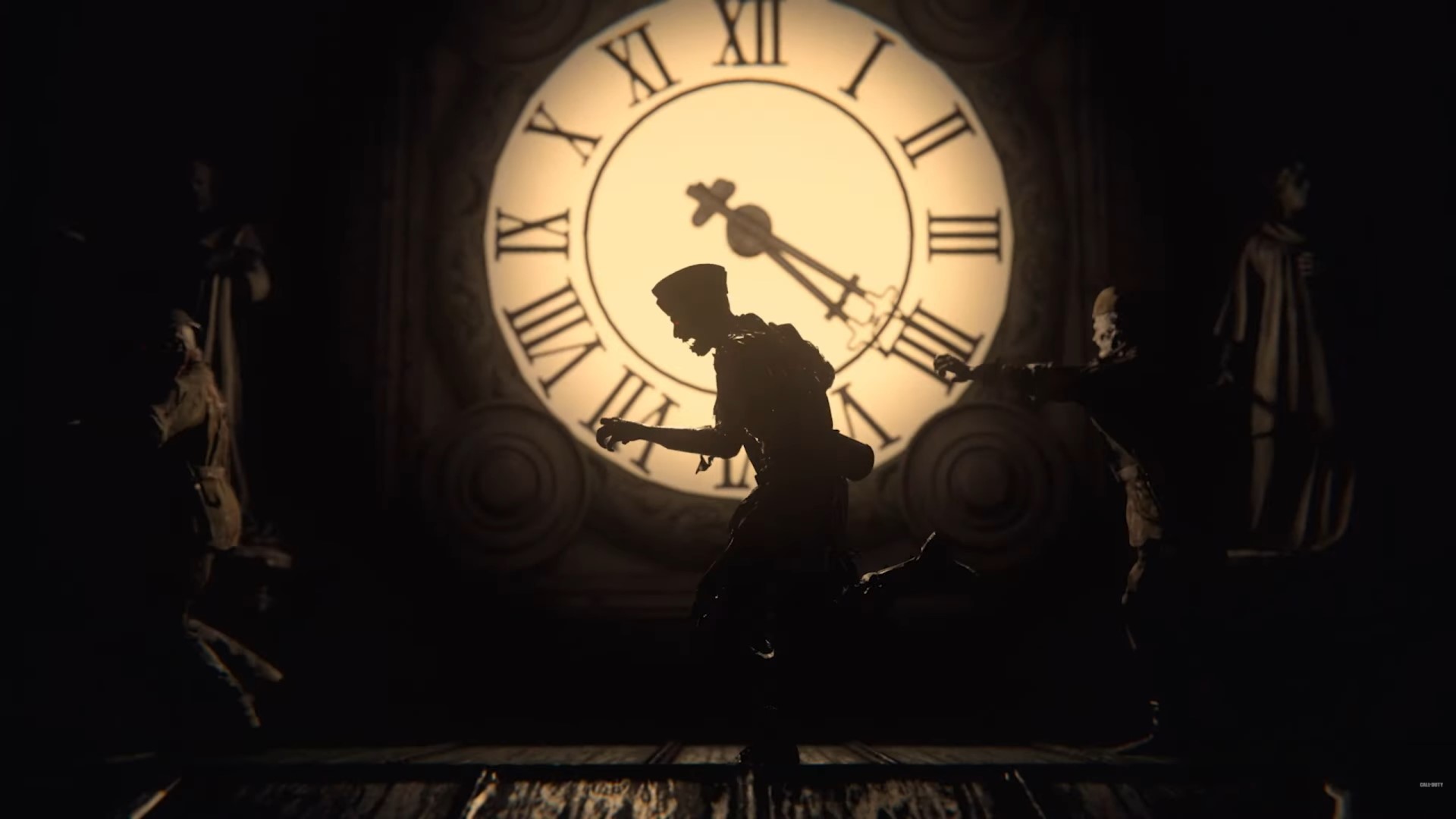 Call of Duty: Vanguard will be the start of a new arc in the zombies and Dark Aether storylines that have been unfolding parallel to the FPS game’s main narrative over the past decade. For this entry, Activision has put developer Treyarch in charge of zombies mode, and the studio says it plans on telling a new, brutal story set against the horrors of the Second World War’s Eastern Front.

The setup for the story, called Der Anfang, involves the experiments at Project N Station, which wound up blasting a rift from our dimension into the Dark Aether – a plane of existence so horrible that it’s indistinguishable from scriptural descriptions of Hell. Nazi scientists recovered powerful artifacts from beyond the veil, and each of them is associated with a powerful demonic force: the four-armed fellow we’ve seen in the teaser, for instance, is known as Kortifex, the Deathless.

Kortifex is joined by Saraxis the Shadow, Norticus the Conqueror, Inviktor the Destroyer, and Bellekar the Warlock. All of them look like the types of people the Ghostbusters might have run into at the top of a haunted skyscraper in New York. However, players can use their associated artifacts to wield unique abilities that are effectively magic spells.