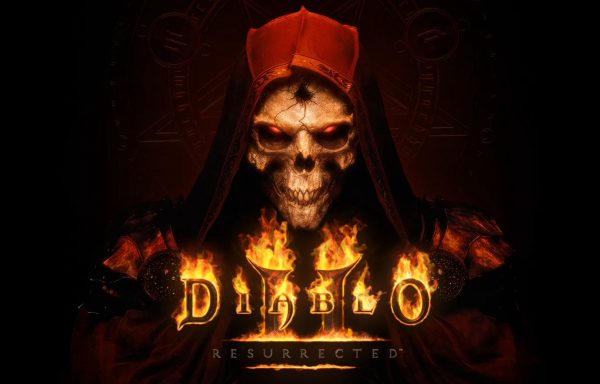 Blizzard has revealed the dates and details for Diablo 2: Resurrected‘s upcoming beta tests, which take place over two weekends on PC, PS4, PS5, Xbox One, and Xbox Series X/S.

The first is scheduled for this weekend, and it’s available only to players who pre-ordered the game. The early access test kicks off Friday, August 13 at 10am PT, 1pm ET, 6pm UK, with pre-loading available August 11. The early access beta will be live until August 17.

The following weekend, the open beta will be available for anyone without need for pre-ordering. It goes live Friday, August 20 at the same times, and the pre-load will be available August 18. You’ll have until August 23 to play it.

Content is identical across the two betas. Five classes will be available to play, the alpha’s Barbarian, Sorceress, and Amazon, as well as two new classes: Druid, and Paladin. Two campaign acts will be unlocked: Act 1: The Sightless Eye, and Act 2: The Secret of the Vizjerei, including their remade cinematics.

You’ll also have access to multiplayer in both betas, including PvP. Co-op is available for up to eight players in a single game, and Blizzard said monsters’ HP and loot quantity will be scaled appropriately. 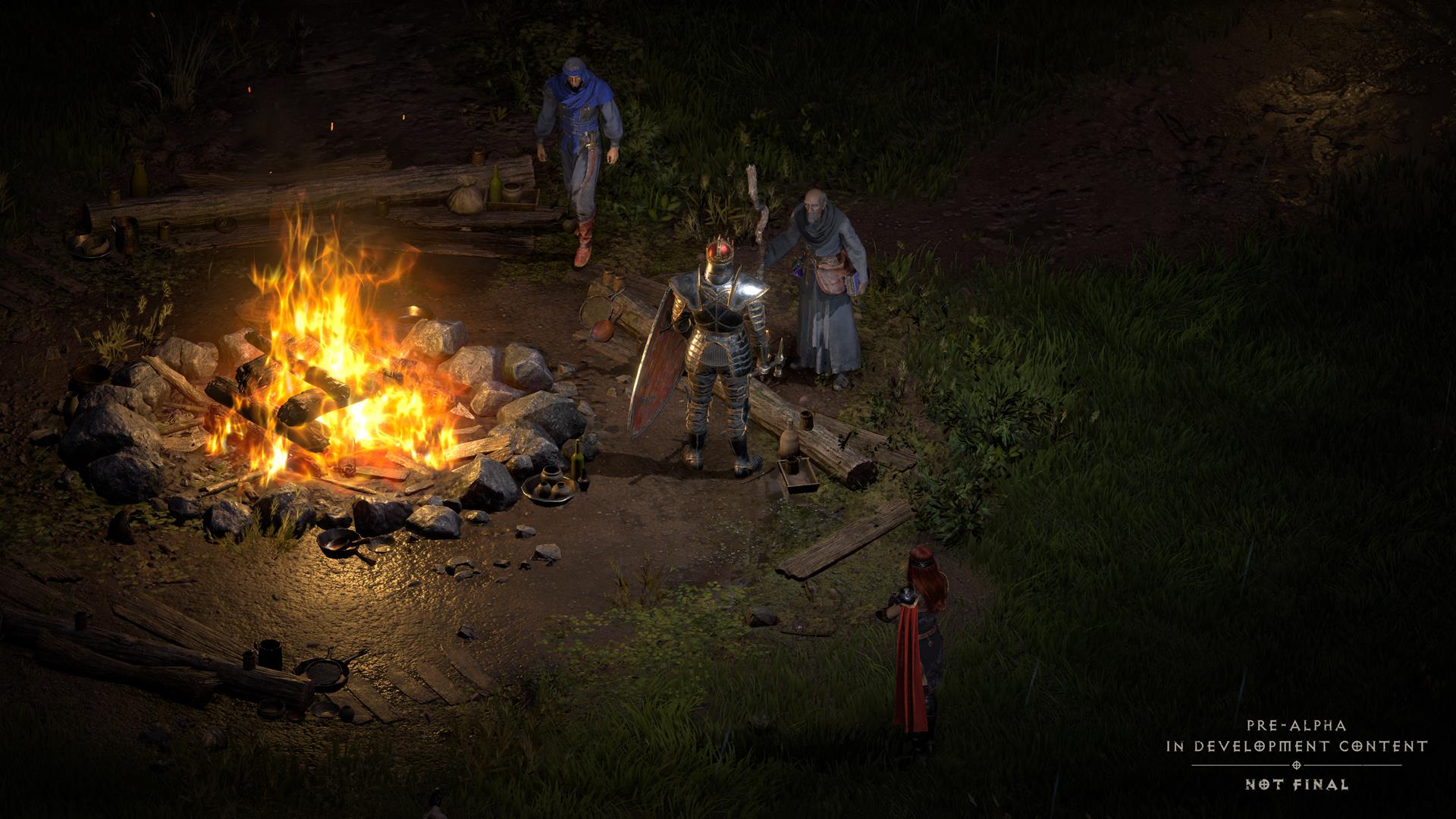 Cross-progression between all supported platforms will be enabled, too, meaning you can pick up where you left off on any of them. While Xbox Live Gold will be required for the early access portion, the open beta will be free for all. PlayStation Plus is not required for either.

The Diablo 2: Resurrected tests are always-online, but the full game will offer separate offline saves for solo players. Blizzard also shared the game’s minimum and recommended PC specs, which we’ve included below.

As Activision Blizzard continues to deal with the fallout of the State of California’s lawsuit against it for the company’s frat boy culture and widespread discrimination and sexism, many are calling for a boycott of Activision Blizzard games. The latter in particular received much scrutiny, given how its studio culture formed the bulk of that investigation.

So far, the crisis has lead to the ousting of Blizzard president, J. Allen Brack and its longtime HR head, Jesse Meschuk. Though CEO Bobby Kotick promised to hold those responsible accountable, employee response has been incredulous. Many believe his promises don’t address the core issues at the heart of this toxic culture, and some have taken the first steps towards collective bargaining.