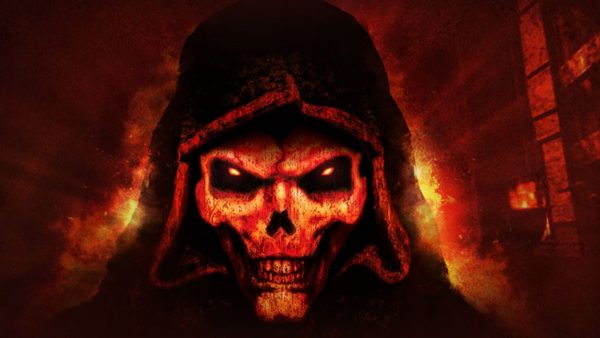 Blizzard Entertainment will be making some substantial changes to Diablo 2: Resurrected following feedback it received during the game’s technical alpha.

If you played the Diablo 2: Resurrected alpha back when it kicked off in April and gave Blizzard some feedback on your experiences, chances are you’ve shaped a better final product.

Blizzard has posted a very in-depth look at the various player reactions to the technical alpha and has detailed what changes it will make to the game before it hits PC and consoles in September. One of the most notable updates is the addition of two more tabs for the shared stash, increasing inventory space once again. You all just love collecting loot too much, apparently.

When it comes to a player’s personal storage chest, we understand it’s serious business,” Blizzard noted. “This change will enable players to better organize their loot across three tabs (100 slots each) of storage space and store many more items.”

Blizzard will also be tinkering with how levels load in, after lots of players complained they would take damage by loading into a hostile area before they even gained control of their characters. Oops.

Elsewhere, the developer has explained that some visual effects will be updated – players didn’t seem to think the sorceress’ blizzard spell was impactful enough (gentle snow? Pah!) and Blizzard will be making that more intense in the final version of the game.

Some UI elements are being overhauled, too: colors are being rethought to make things like potions stick out a bit more against their grey backgrounds, for example. A clock is also being added to make sure you can keep track of just how long you’re sinking into that hellish world.

If you’re keen to try out more of the game ahead of its launch, you’ll be pleased to know that it’s due to get a beta in August. Anyone with a pre-order will be able to join.

The post Diablo 2: Resurrected to get a bigger stash and much more thanks to feedback appeared first on VG247.