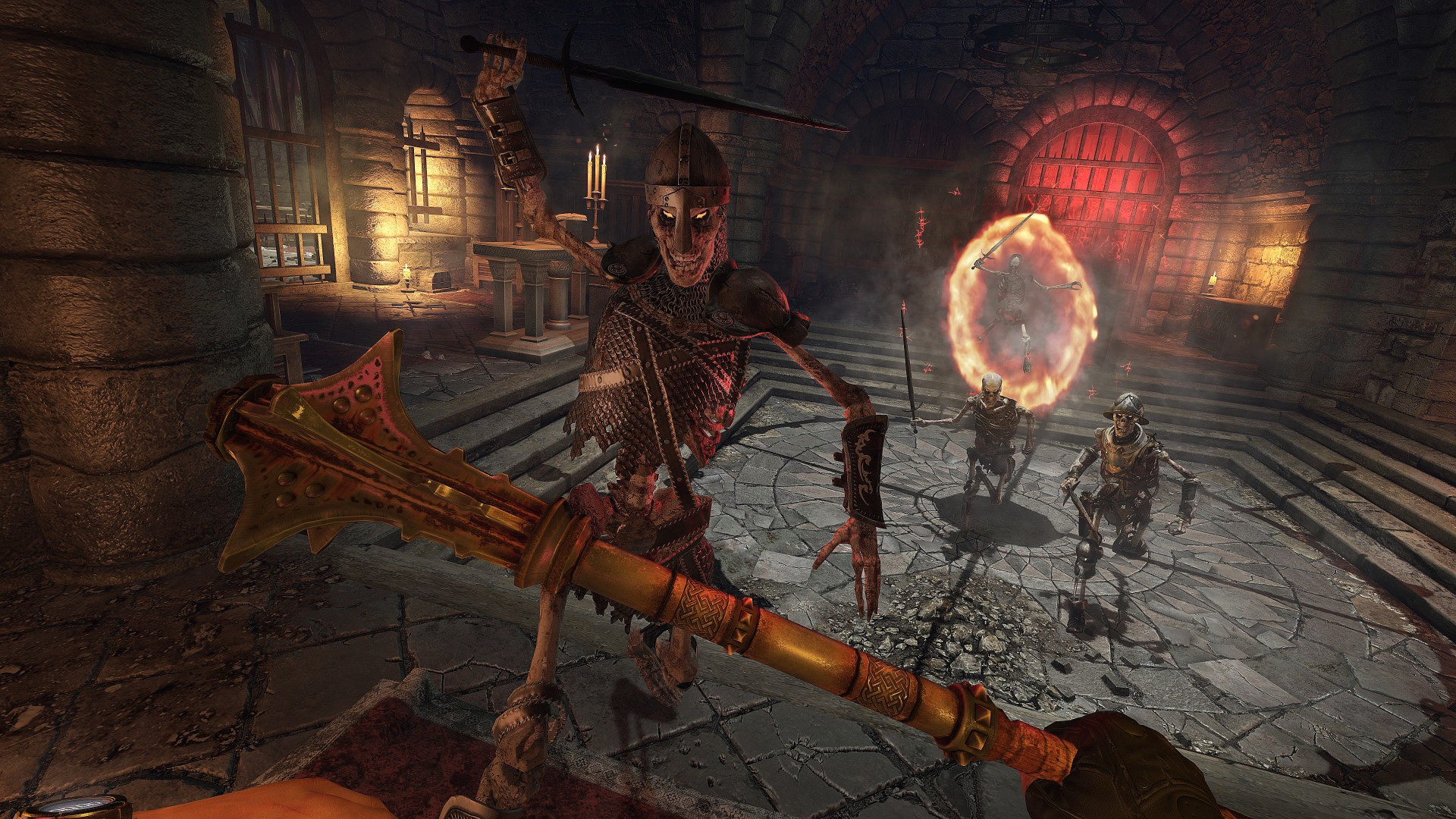 The spotlight may well have shifted to its upcoming game Dying Light 2, but Techland isn’t done with the first Dying Light quite yet. Today, the developer released an update to the oddball Hellraid DLC that launched last summer, adding a new story mode to the hack-and-slash dungeon crawl

Hellraid’s story mode has you seeking out scholar named Lucius, who you’ll join in order to fight Anat. Succeed, and you’ll be able to forge a powerful new weapon called the Corrupted Justice Bow. There’s also a new two-handed hammer unblocked games to find called Bonecruncher, which is handy because you’ll also be facing a new type of skeleton enemy, which is equipped with a large metal shield.

Techland has gone through and reworked much of Hellraid’s lighting, giving the dungeons a grimmer atmosphere. There’s a new stamina potion to find, new sounds and animation, and enhancements to the minimap that show level contours. Thankfully, you will no longer have to stash and retrieve your equipment when you enter and leave the Hellraid arcade machine.