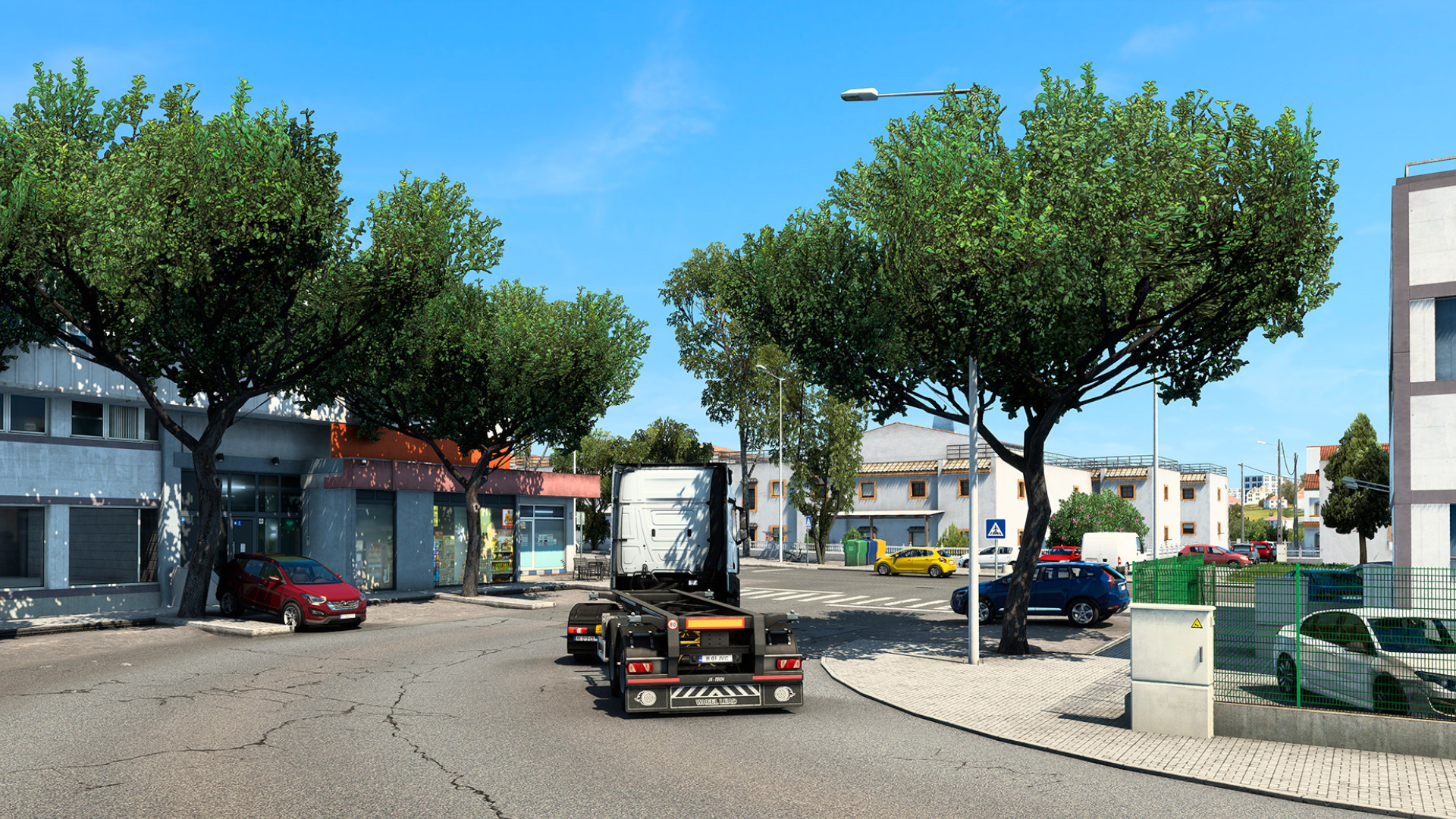 The 1.42 update for Euro Truck Simulator 2 and American Truck Simulator is now in beta, and while the big feature of that patch is mod support for the multiplayer Convoy mode, the devs at SCS Software also briefly mentioned a force feedback update. That piqued the curiosity of players, so now the devs have provided a much bigger breakdown of what’s changing.

In short, the force feedback system has been rebuilt from scratch. The old system made use of a “group of artificially set up effects” which deployed rumble as part of the main game logic. The new system runs on a separate loop at a 120Hz refresh rate, and it will make use of a combination of artificial effects and new, more realistic calculations for feedback.

The updated system features “new centering and tire friction force feedback, which is based on real calculations from forces on the first steering axle and simulates the behaviour of a hydraulic steering gear system used in most of today’s trucks,” as the devs explain in a blog post. You’ll see more subtle changes in the feedback as you drive between bends and straight roads.