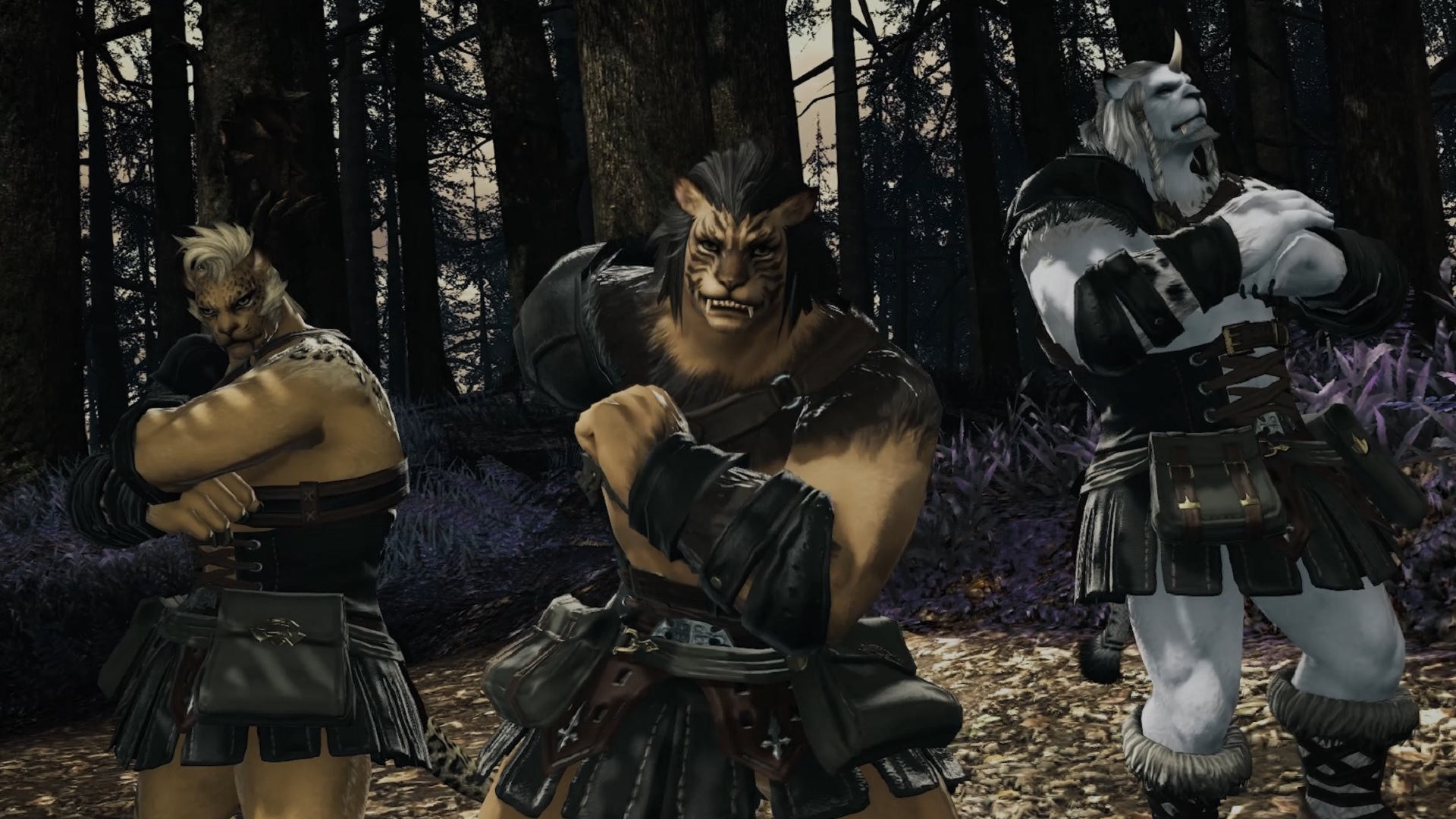 Final Fantasy XIV‘s incoming bunny boys have garnered a lot of attention since the big Endwalker blowout over the weekend – for good reason – but FFXIV’s other big gender barrier is coming down, too. Female Hrothgar won’t arrive in time for the Endwalker release date, but director and producer Naoki Yoshida has committed to bringing them to the game. We don’t yet know when they’ll arrive, but for context, here’s the full quote.

“Of course, we did consider adding female Hrothgar as well,” Yoshida says via translator at the FFXIV Fan Fest. “But again, we had our hands full with doing the male Viera, as well as the game. However – that said – we do plan to find an opportunity to add them in the future. We will be bringing the female Hrothgar. They will not come at the same time as the male Viera in 6.0, but it is coming.

“There was the option for us to wait until both were finished before releasing both of them at the same time, but we decided instead to release them one at a time, as they were finished.”