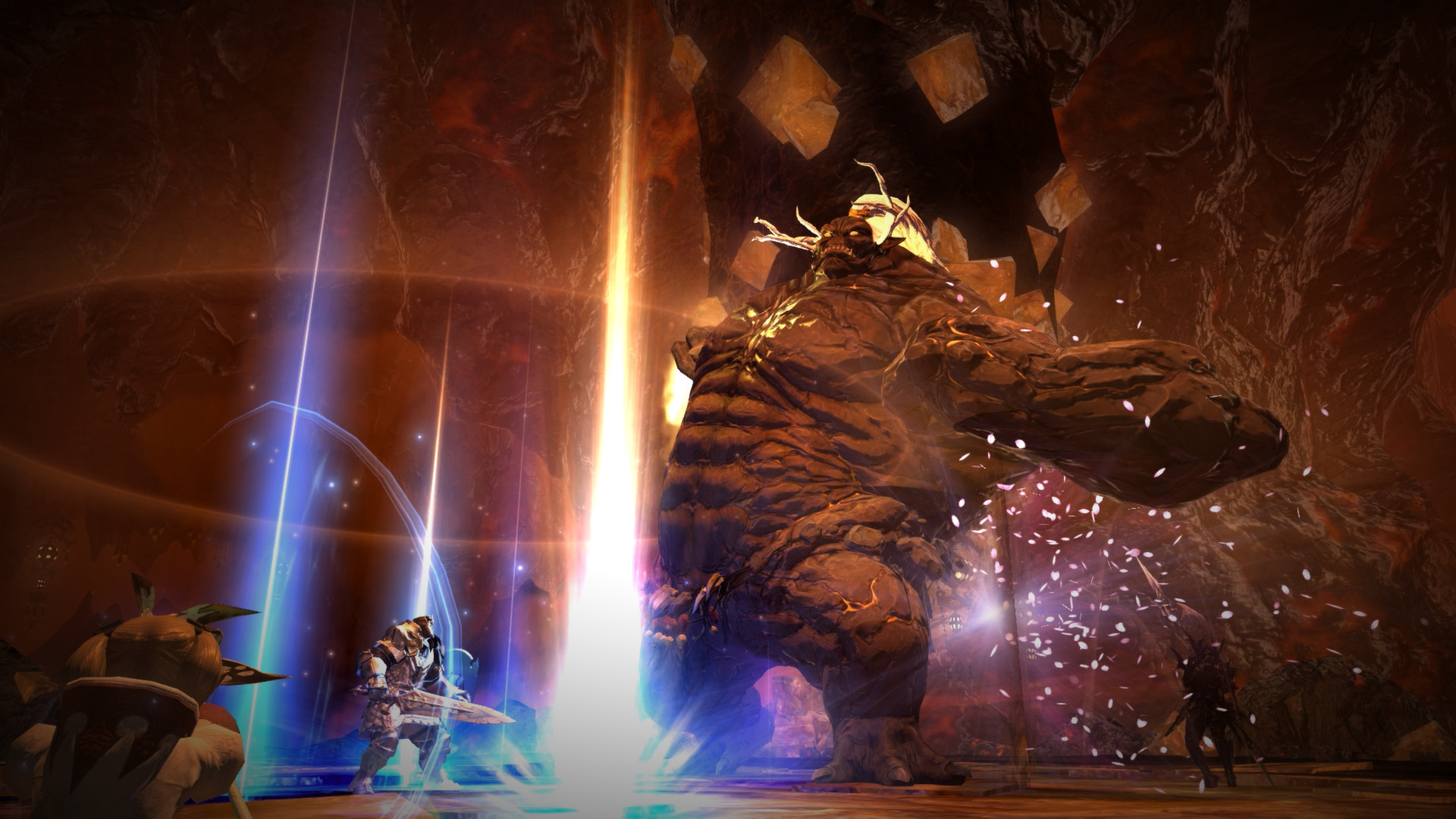 Final Fantasy XIV has been beloved for years, and it’s been exploding in popularity over the past few months. Servers have already been straining, and players are looking nervously ahead to the surge that’s likely to accompany the Endwalker release date. The devs have previously announced plans to help ease the congestion, and those plans are starting to come to fruition – but for now, one-third of North American servers have been closed to new characters.

The Aether data center – one of the three NA data centers – has had all its worlds classified as ‘congested’, meaning that no new characters can be created there until that classification is lifted. New players can, of course, create characters on other servers as normal – but if their friends are on Aether, they’ve got no way to play together. (At least, not until data center visits are added in the future.)

For more long-term solutions, director and producer Naoki Yoshida says in the announcement that “our Infrastructure and Development teams are working closely to plan large-scale solutions such as expanding our data centers or adding new Worlds. As previously mentioned, however, there is an ongoing global shortage and increased demand for semiconductors, and quite frankly, we are still struggling to source the required equipment.”