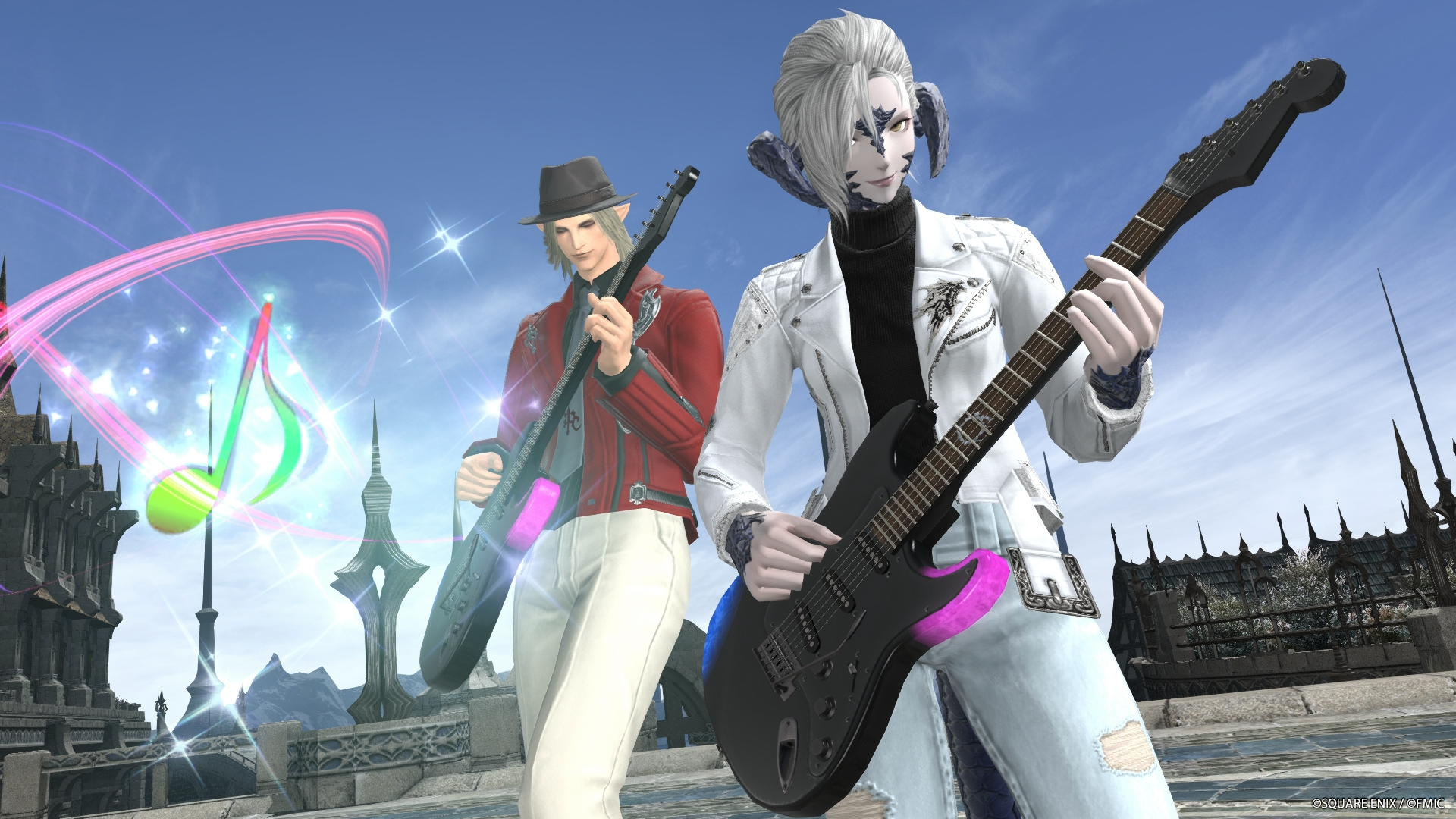 Over the weekend Final Fantasy XIV saw a massive influx of players, and as a result, has hit its biggest concurrent player count ever on Steam – over 47k people. The cause for this is seemingly popular WoW Twitch streamer Asmongold, who joined FFXIV and immediately found themselves mobbed by players.

The new peak concurrent player count on Steam stands at 47,542 players, according to SteamDB, which Final Fantasy XIV hit around 8 pm UTC yesterday. This doesn’t even include people playing via the game’s own launcher or on consoles, as of course, FFXIV has crossplay support. The Steam player counts have been steadily rising as the MMO continues to increase in popularity, with the previous peak being  41,200 concurrent players on June 24.

Nevertheless, the reason for the spike in players this weekend can probably be attributed to popular World of Warcraft streamer Asmongold, who played Final Fantasy XIV on their stream for the first time. Over 200,000 people watched them play FFXIV – and numerous players leapt in to join Asmongold’s play.