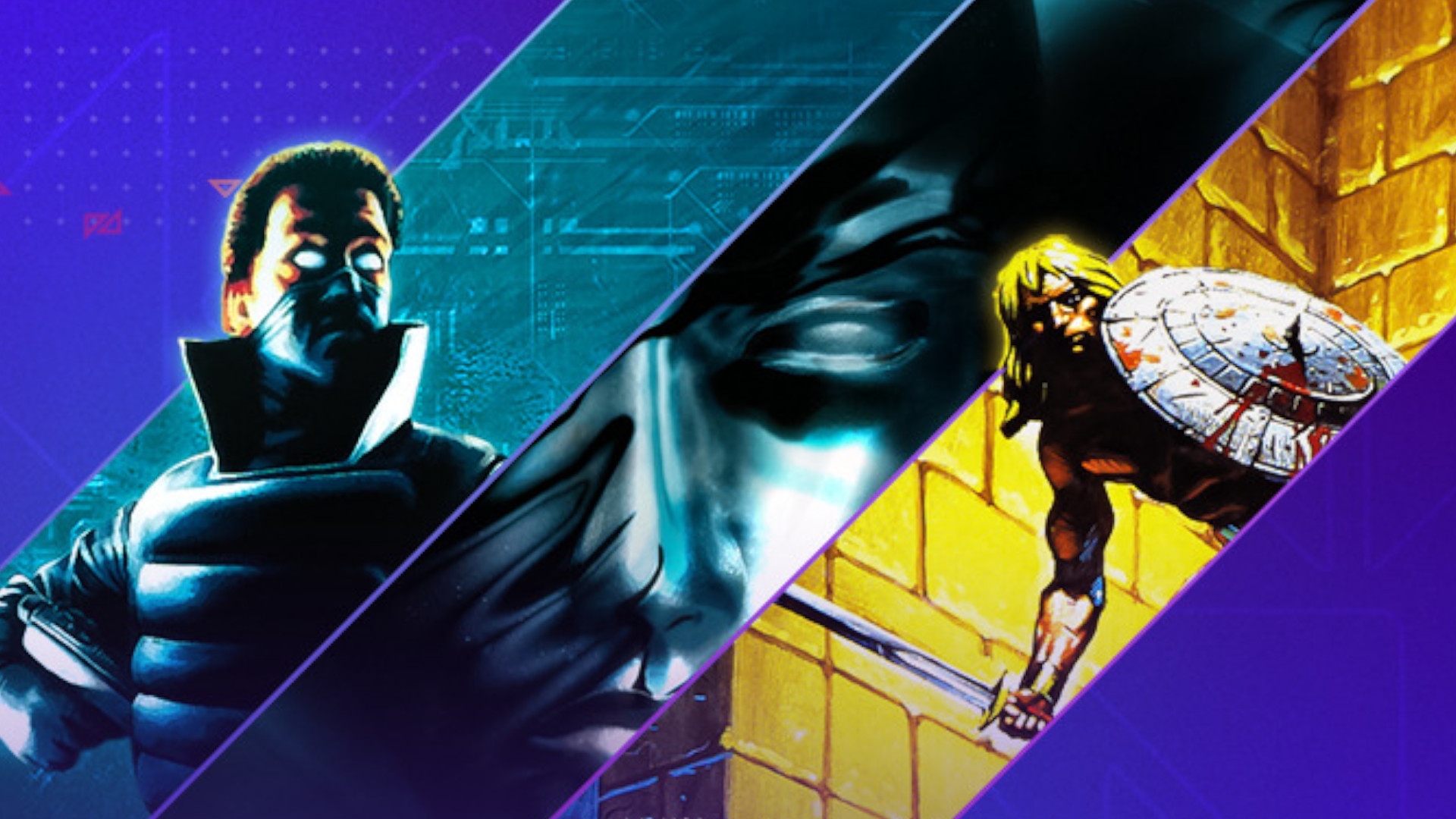 I’m hesitant to publish a headline that sounds so much like marketing, but there’s really no other way to describe the round of games that have just returned to GOG. Syndicate Plus, Syndicate Wars, Ultima Underworld, and Ultima Underworld II were all delisted from the DRM-free store earlier this summer at publisher EA’s request, but they’re now back – and free for a limited time.

“Syndicate and Ultima Underworld are back!” EA says in the announcement. “It seems that twenty years on there’s still plenty of love for these titles so we’re pleased to confirm that effective immediately they’ll be available again on GOG, and we’ll be keeping them in the store for the foreseeable future. To celebrate this we’re offering these games as a free download for four weeks.”

All four games will be available for free until September 3 at 10am PDT / 1pm EDT / 6pm BST on GOG. Once claimed, they’ll remain in your library forever, just as if you’d purchased them.