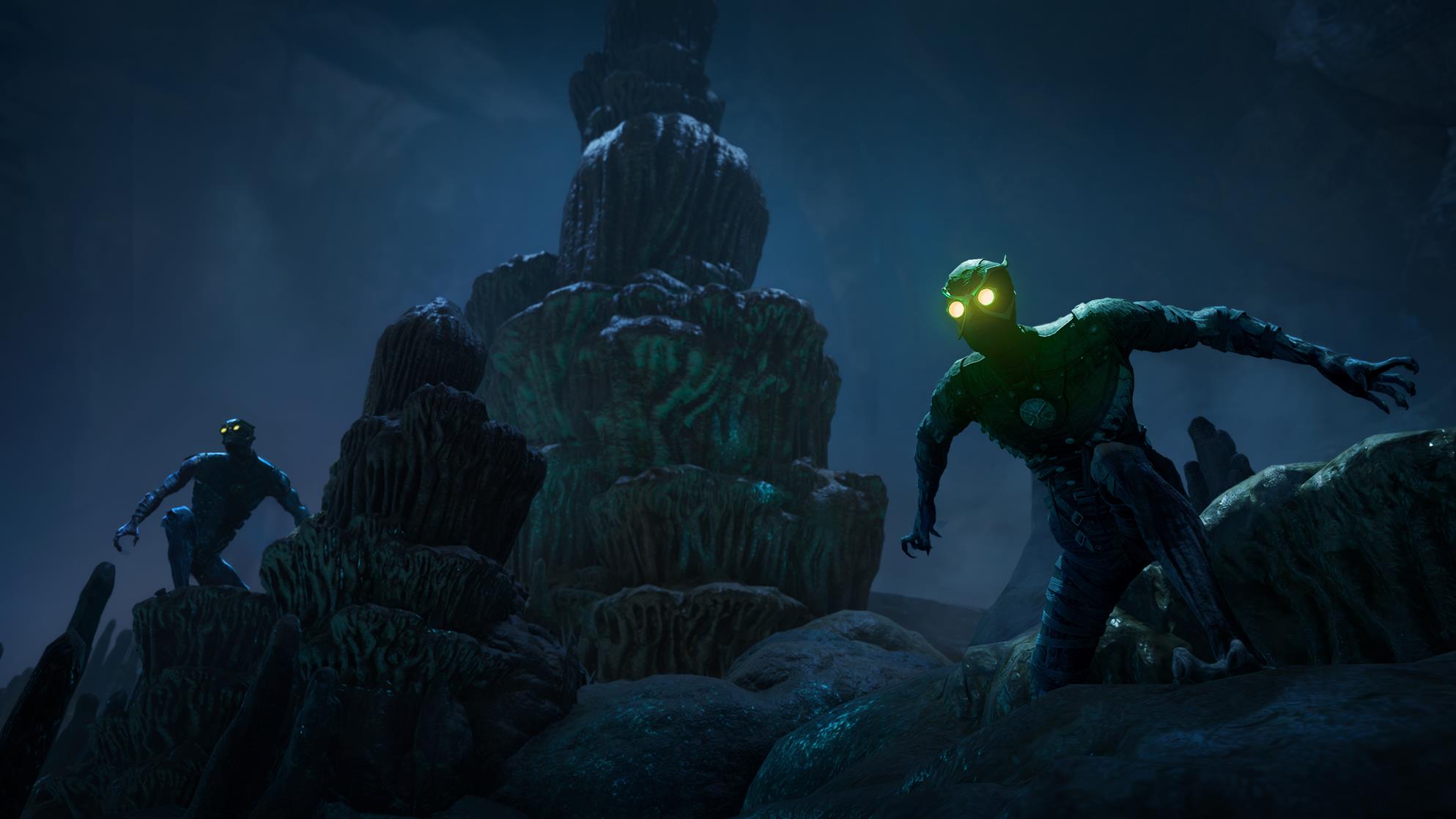 Suicide Squad: Kill the Justice League wasn’t the only big game at the DC FanDome, we also got a fresh look at WB Montreal’s Gotham Knights, thanks to a new story trailer.

This is our first proper look at the game since last year’s FanDome. But unlike last year’s gameplay debut, this time the trailer’s entire focus is on the Court of Owls – the main villain of the game.

The Court of Owls was actually what the game was rumoured to be about even before it was officially announced. At the time, many believed it was simply a Batman game, but it was later revealed to be starring Batgirl, Nightwing, Red Hood, and Robin.