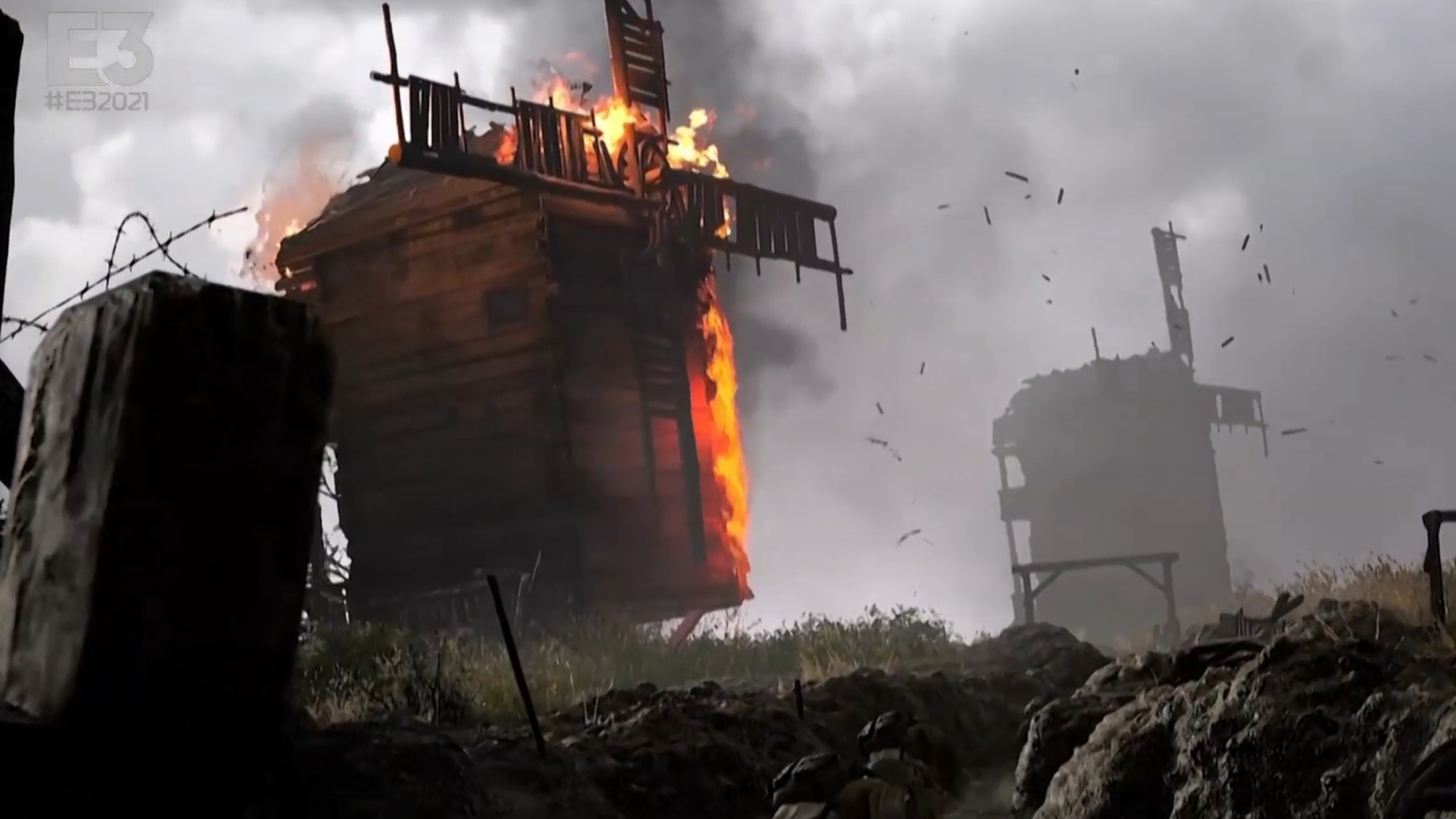 Hell is about to be let loose – from Steam Early Access, that is. Team-based WW2 game Hell Let Loose is about to wrap up its time in Early Access, with a full launch announced today at the Future Games Show and set for July 27, which will coincide with the release of the new Eastern Front maps.

Fans who have been playing the squad-based FPS game for a while reckon the coming map is likely Stalingrad, which will join Kursk in update 10 as the second Eastern Front map. Kursk is based on one of World War II’s largest land battles, and features Soviet T-34s duking it out with German forces across a huge open map criss-crossed with entrenchment networks. Stalingrad, should that be the coming map, will undoubtedly be a very different kind of fight – more of the intense urban street fighting we’ve seen in maps like Carentan on the Western front.

Developer Black Matter Games says it’s decided to bring Hell Let Loose out of Early Access as a way to “draw a line under what we’d consider to be the ‘base game'” in an update posted to Steam. “It’s important to reassure the community as a whole that this is the end of the first foundational stage of our development,” the studio wrote. “Leaving Early Access will help us as a studio to continue to work on and support Hell Let Loose well into the future.”