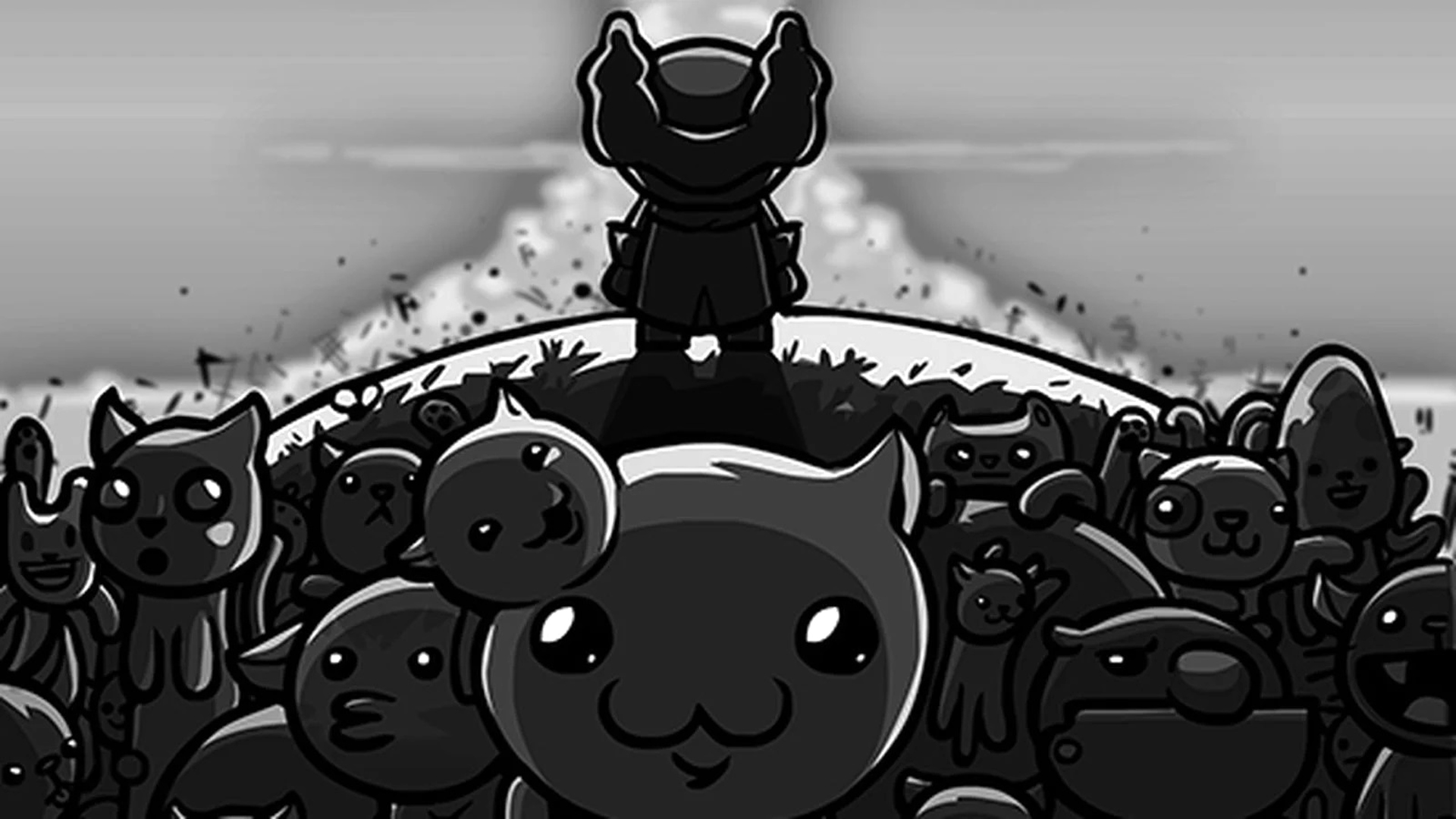 The latest game from Binding of Isaac and Super Meat Boy developer Team Meat, here’s a short look at Mewgenics‘ turn-based combat in action along with new details on the cat DnD RPG – which is already “super fun”, despite still being two years away.

We first started hearing about Mew-genics – back when it still had a hyphen – around ten years ago, and that version was ultimately cancelled. However, back in 2018 Team Meat head Edward McMillen confirmed that Mewgenics was back in development and had been entirely rebooted.

There’s only been bits and pieces on the game since but it’s beginning to take shape. McMillen recently answered a few questions on Mewgenics on Twitter – including reconfirming that the current version probably won’t be out until at least 2024. He also confirms that it’s similar to Binding of Isaac “in terms of replayability“, featuring branching chapters with zones consisting of three chapters each – and that it’s basically “cat DnD”.