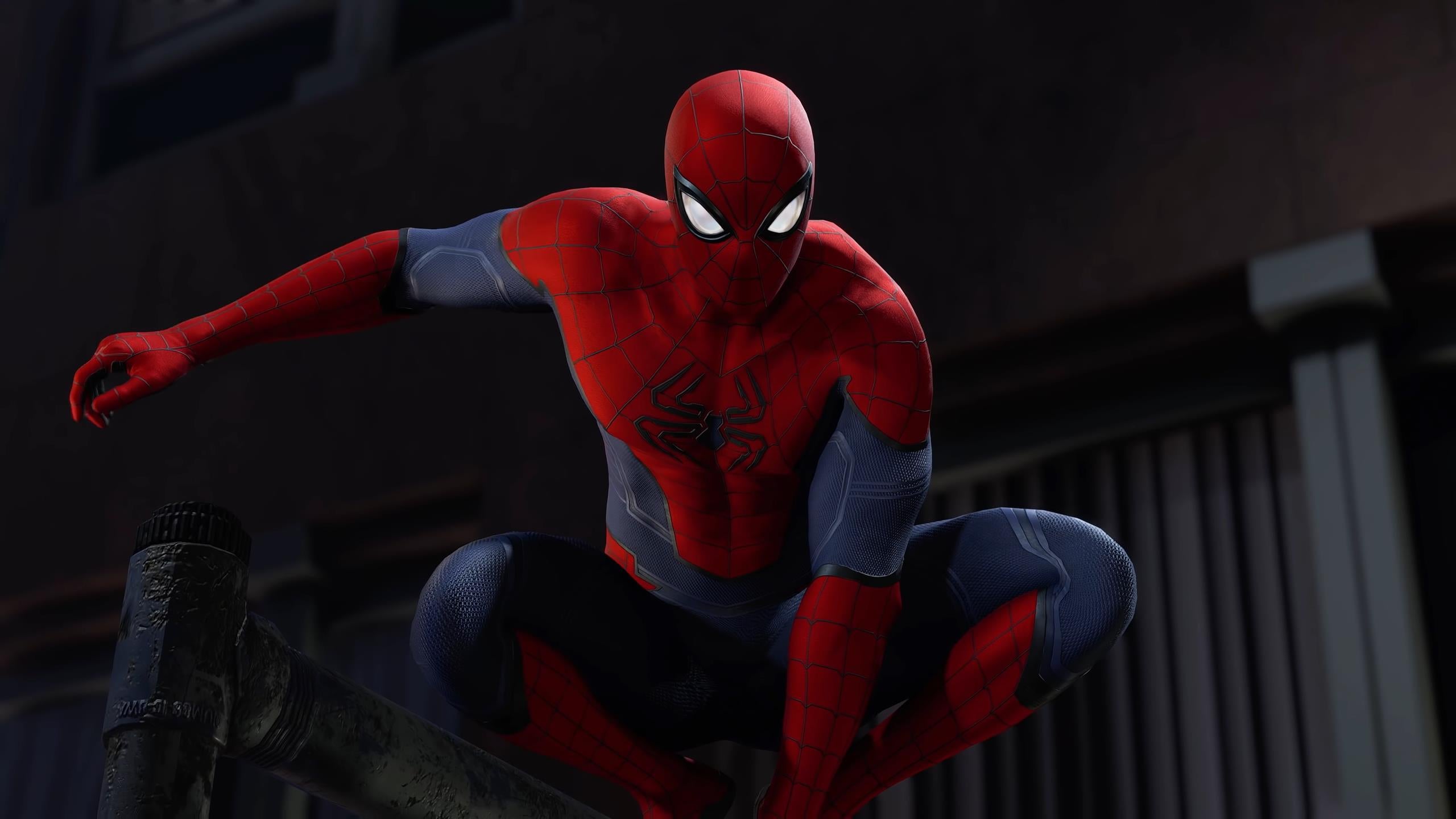 The wait for Spider-Man’s arrival in Marvel’s Avengers is nearly over, and developer Crystal Dynamics has offered a first-ever look at the team’s interpretation of the iconic web slinger.

The character reveal comes in the form of a new trailer. Though it does seem to be captured in-game, it’s heavily stylised, and doesn’t really show how Spider-Man is going to play. We’re going to get a better look at him later today in a developer livestream, however, including a few of his in-game outfits.

The show is scheduled to kick off today at 2pm PT, 5pm ET, 10pm UK on Crystal Dynamics’ Twitch channel. For an even more detailed look at Spider-Man, and the upcoming raid and free update, the next War Table developer stream is scheduled for November 29 – one day before the new content (and Spider-Man) officially arrives.