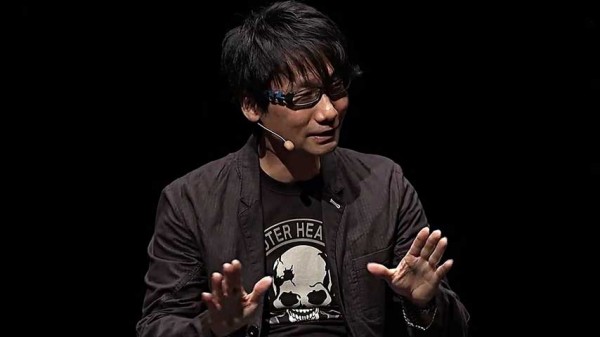 According to a new GamesBeat report, Hideo Kojima has signed a letter of intent with Microsoft, as a first step in an agreement that would see the legendary designer’s next project published by Xbox.

Neither Microsoft nor Kojima have publicly announced they’re talking to one another, of course, but this signing indicates that things are moving forward. The next step is for lawyers on both sides to negotiate the details, and work out the specifics.

The report also revealed that Kim Swift, veteran game designer who worked on Portal, Left 4 Dead and other projects, has joined Microsoft specifically to help Kojima bring his next idea to life. Swift was chosen for her expertise working on cloud games at Stadia. Kojima previously, of course, indicated that he’s interested in exploring the potential of the cloud with his next project.

It’s unclear whether the game will exist only in the cloud, but it looks like cloud computing/delivery will be a major component of it. It also doesn’t appear that a specific pitch for a game exists, yet, only a desire from the two parties to make use of each other’s expertise.

Finally, the report suggested that whatever deal gets made won’t preclude Kojima from working with other publishers – such as Sony – on separate projects.