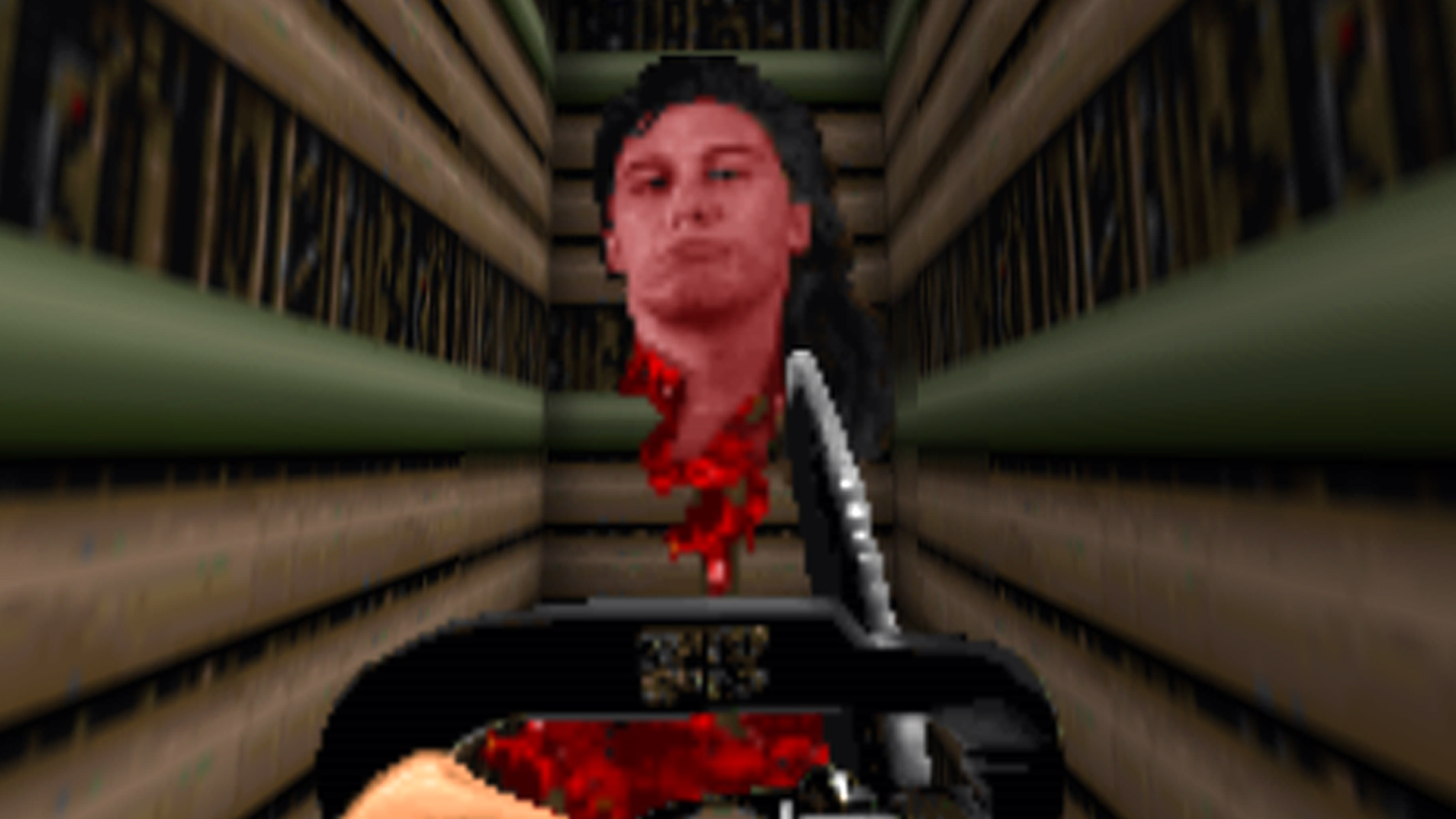 Back in 2019, legendary Doom and Quake level designer John Romero released Sigil – an epic and tough expansion for the original Doom, which was a lot of fun. Now, Romero has confirmed in an interview that his studio is working on a sequel – and Sigil 2 will, appropriately, be an expansion for 1994’s Doom II: Hell on Earth instead.

Romero revealed the existence of Sigil 2 during an interview with The Age of Hell Doom total conversion project lead ‘Bridgeburner’ at yesterday’s Realms Deep event, which was hosted by 3D Realms with a focus on retro-style shooters in development. Bridgeburner put a lot of fan questions to Romero, and when asked what he was working on now, the veteran designer responded simply, “Sigil 2”.

Sigil 2 has at least one map already – which Romero calls “really cool” and “so fun” – and he wants to make sure that all the maps together will have “really good consistency and progression”, and most importantly, “are just really challenging” but “fun to play” too.