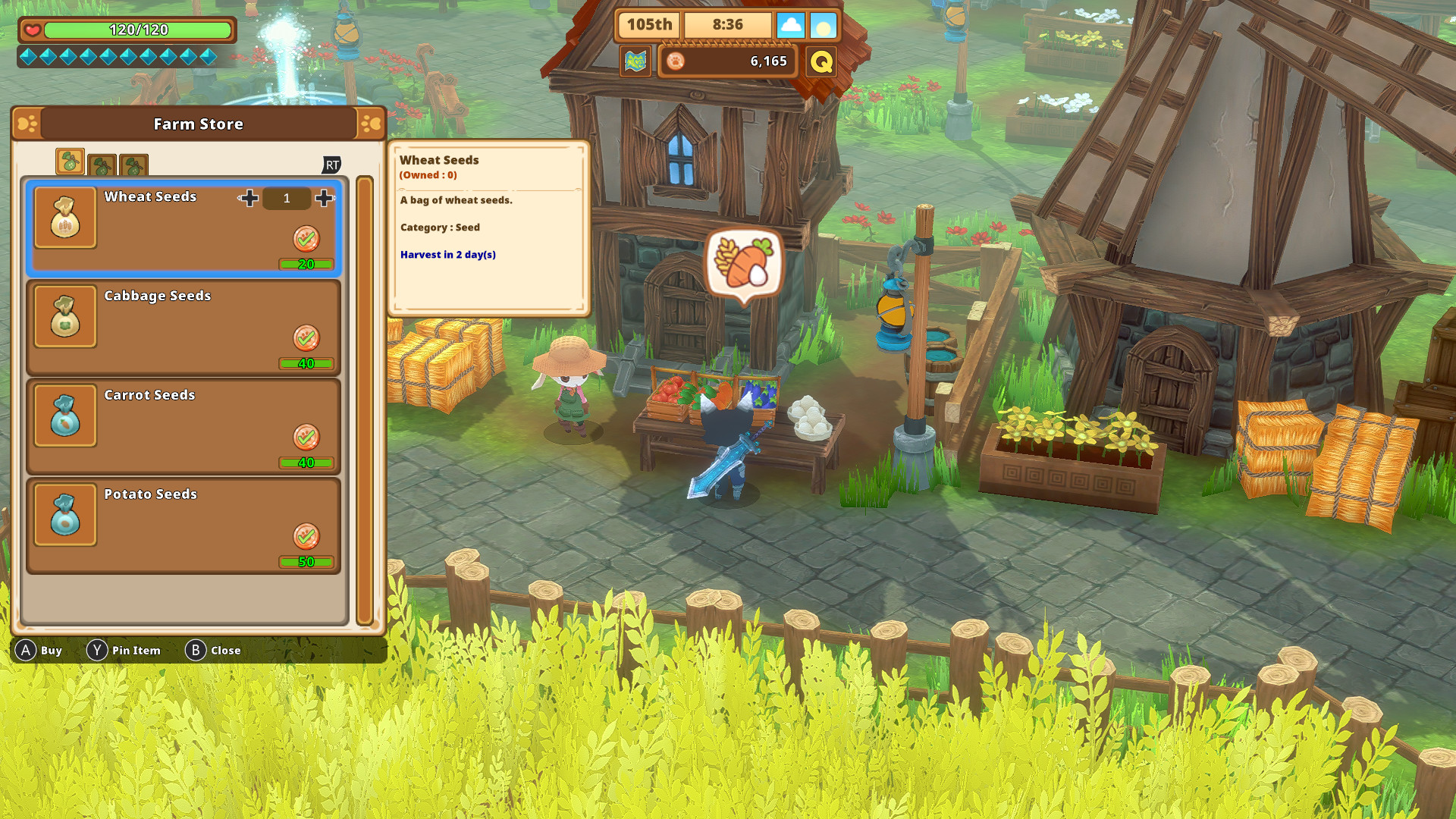 The blend of farming games and more adventurous RPG games has been going on for years, going back to Rune Factory’s take on the Harvest Moon formula. Now, the post Stardew Valley wave of digital farming is going in the same direction, and Kitaria Fables is a particularly charming example of the movement – and it’s out very soon.

Kitaria Fables is due to launch on September 2 on PC via Steam, as well as PlayStation 4, PlayStation 5, Xbox One, Xbox Series X and S, and Switch. The game puts you in control of a customisable feline adventurer, out to restore peace to the land by investigating some magical mysteries.

The classless combat system lets you fight against monsters with your choice of weapons and equipment, deploying elemental magic to freeze or burn your opponents as appropriate. Between excursions, you’ll build a farm, gather resources, and learn about sidequests from the local townsfolk. Plus there’s a co-op mode that lets a second player join your adventure.