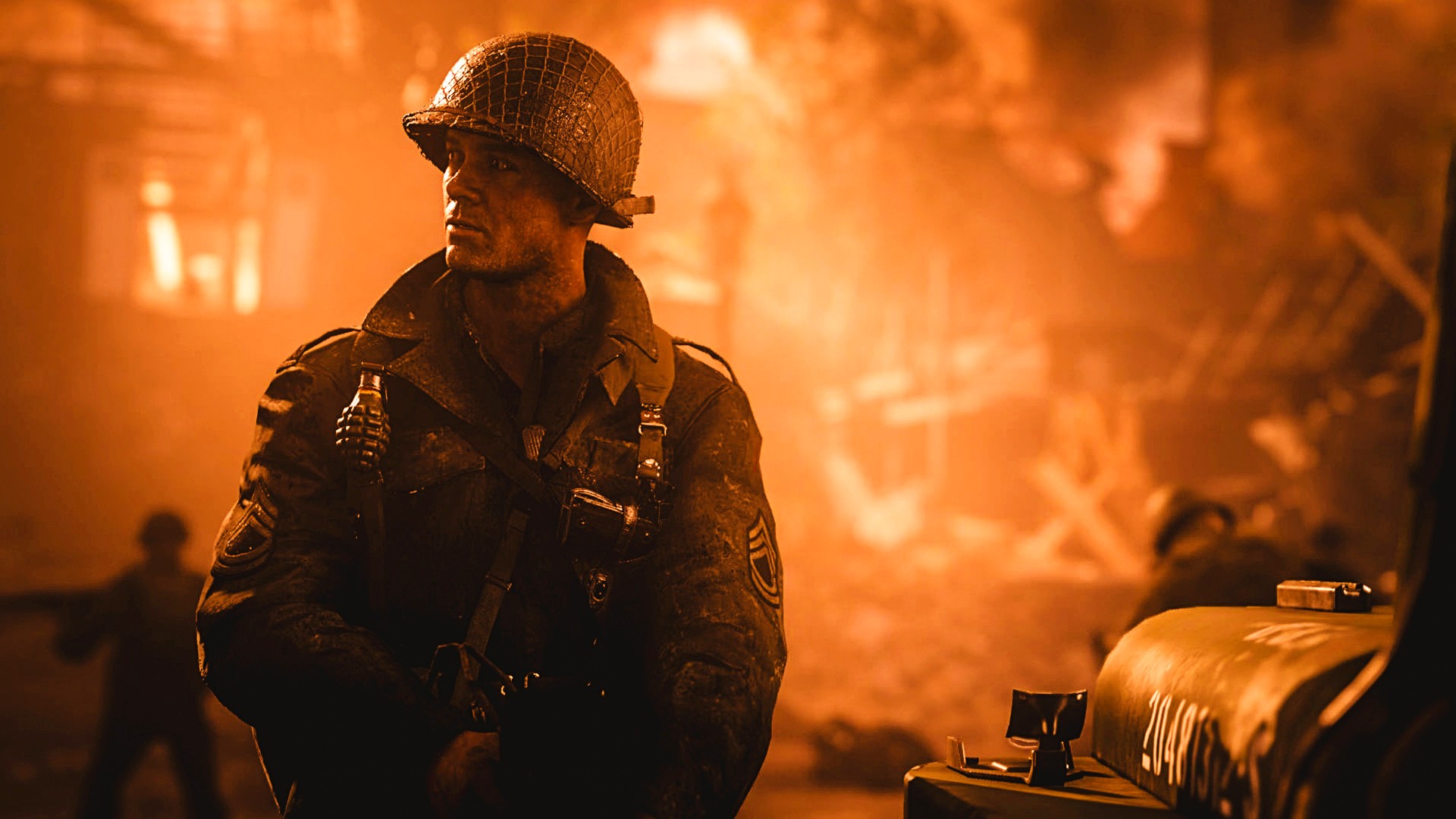 We don’t know a lot about the next Call of Duty game yet in any official capacity, but several details have slipped out. Charlie Intel reports that the recent season five update for Call of Duty: Black Ops – Cold War contained some hidden files that showcased pre-order details for the upcoming PC game.

Dataminers swiftly pulled the images and shared them online, though publisher Activision has quickly met some of the posts with copyright takedown notices. According to Polygon, the leaks suggested that Call of Duty: Vanguard would be the game’s name and that it will be set during World War II.