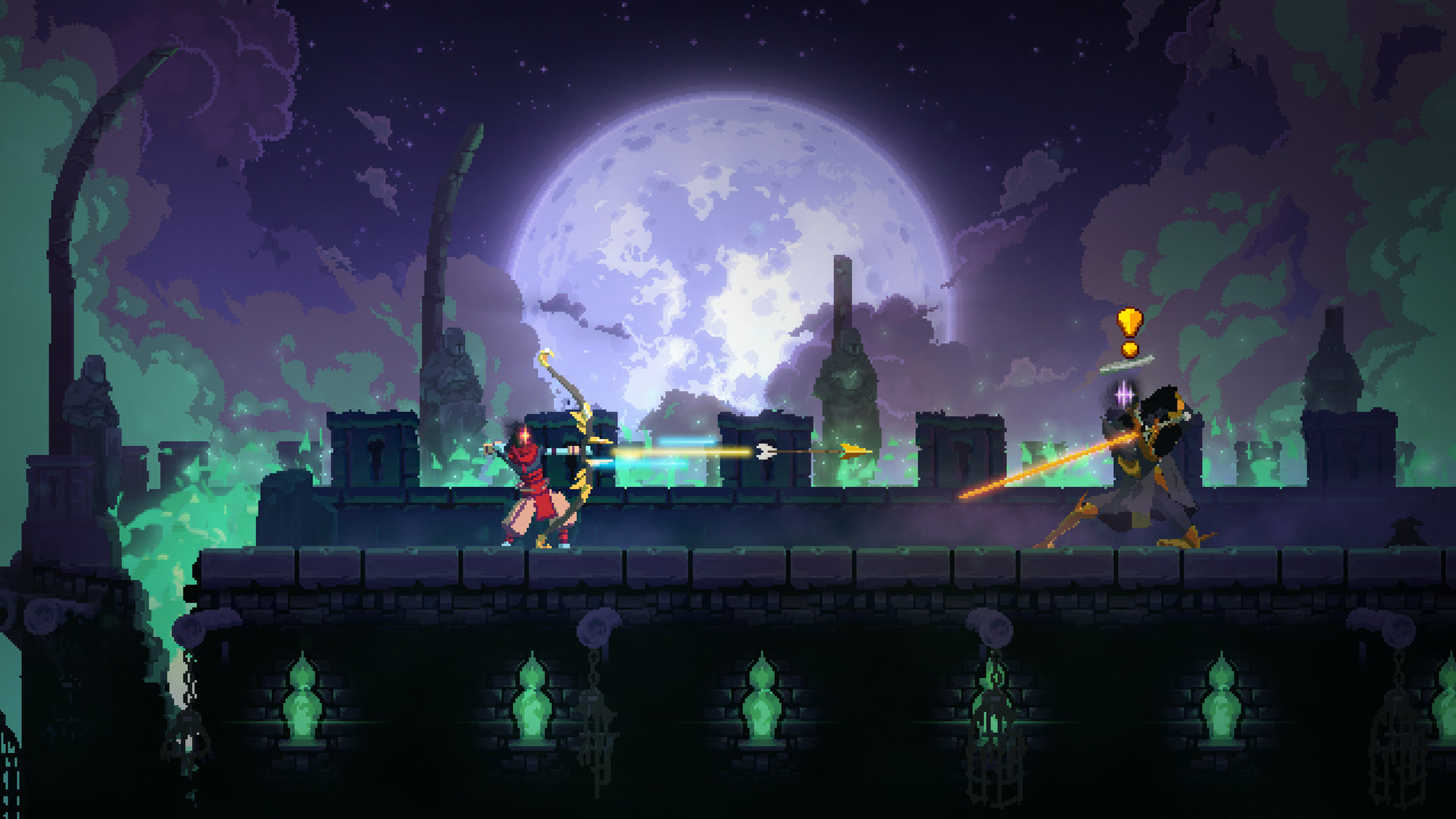 Dead Cells stands at the middle ground between roguelike games and Metroidvanias, and the Motion Twin’s self-described ‘roguevania’ has continued to be one of the most popular entries in either genre. The game continues to get regular updates and new content, and the latest DLC has arrived alongside a big discount to entice new players.

The Queen and the Sea is priced at $4.99 / £4.49 / €4.99, the same as previous DLC packages. The most notable additions are the new biomes, offering alternatives to the High Peak Castle, Derelict Distillery, and Throne Room. The Infested Shipwreck puts you in a rotten vessel filled with eldritch horror, while the Lighthouse goes full Metroid with a proper escape sequence that has you fighting mini-bosses along the way. Make it through and you’ll reach The Crown, which is your final obstacle to seeing a new ending.