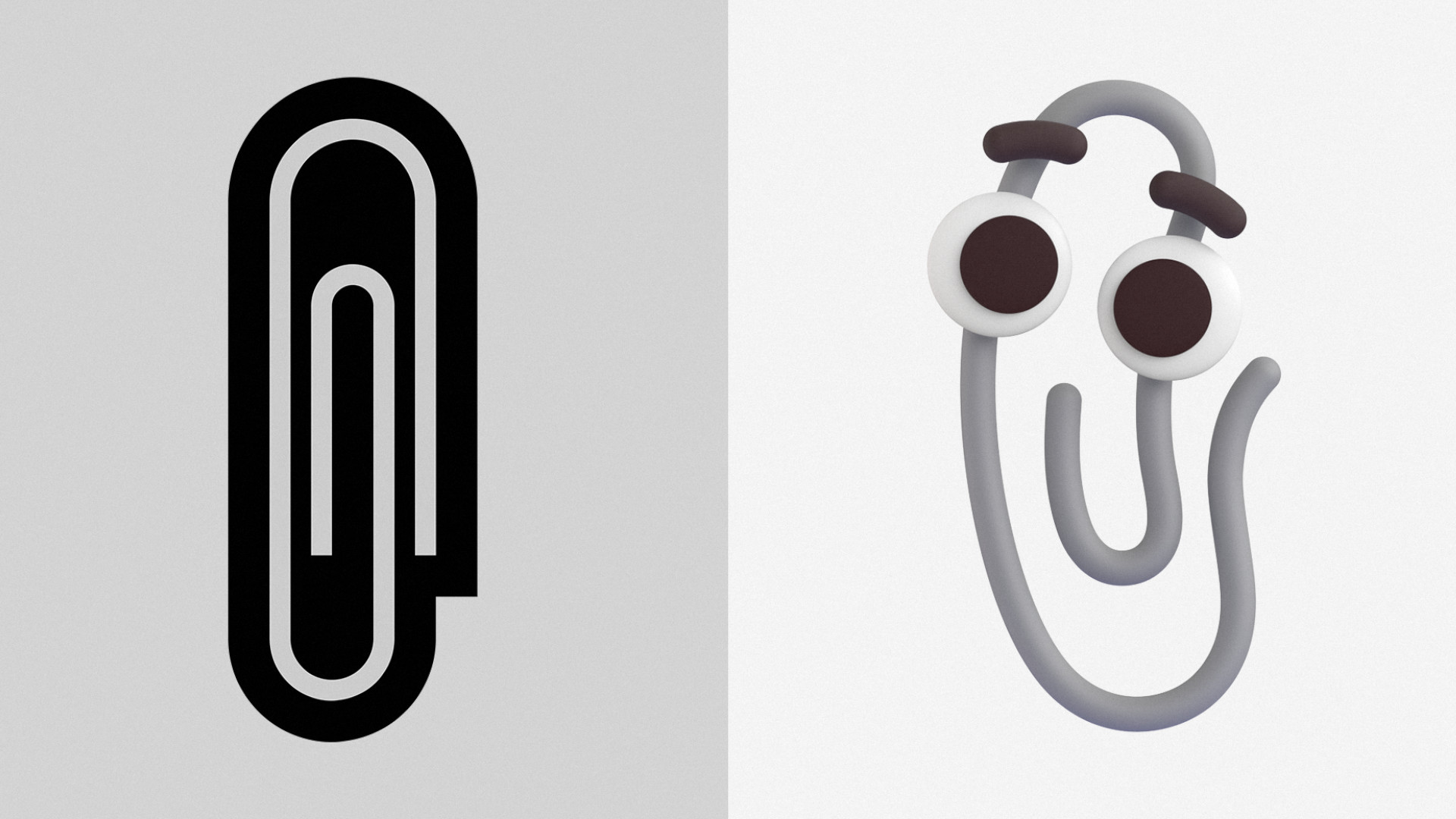 Gordon Freeman. Doomguy. Guybrush Threepwood. Clippy. Okay, so our list of iconic characters on PC gets a bit weird if you start including software mascots, but Clippy was an inescapable part of Windows PC use in the late 90s and early 2000s, even if it wasn’t actually in any old games. Now, Microsoft is bringing the little paperclip – but only in the most boring way possible.

Clippy will replace the standard paperclip emoji in Microsoft 365 as part of a broad redesign for the icons. The new emoji all look quite nice with a bit of 3D flair, as you can see in the blog post, but the notable detail is this: “For the refresh, we couldn’t resist transforming our flat, standard paperclip into the beloved Clippy.”

Okay, yes, it’s cool that we get to see Clippy in this context, but I’ve gotta take issue with that use of ‘beloved’. We all remember Clippy because we all hated Clippy. It was an infamously terrible branch of UI design that was quickly removed from further versions of Office – an effort to make your computer seem a little more human when all we wanted was to write a Word document in peace.