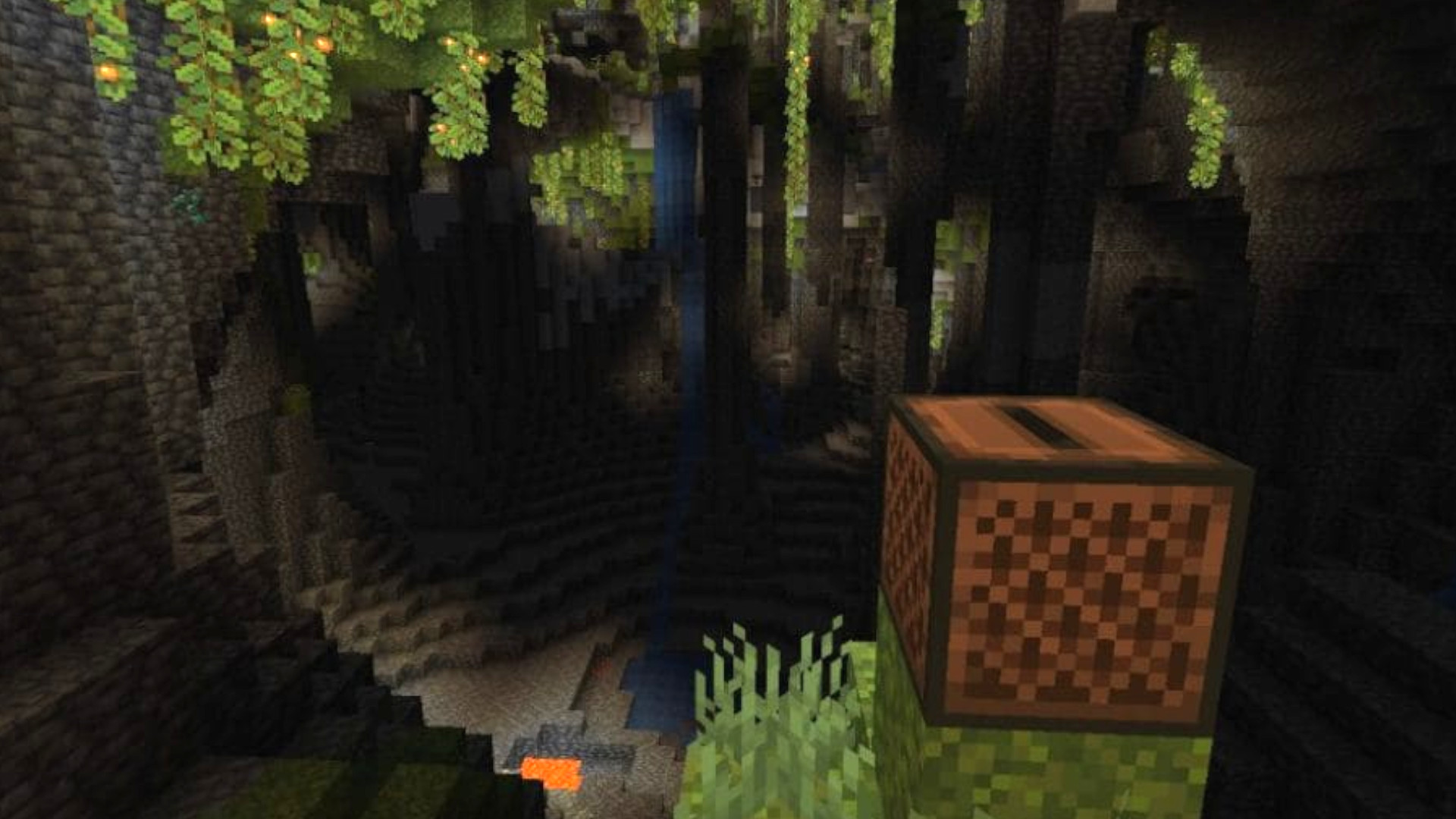 Another Wednesday is here, and with it, another Minecraft snapshot. This one might just be the most exciting preview we’ve had of Caves and Cliffs part two yet, as it’s bringing us brand-new Minecraft music. The new soundtrack is available in-game as part of snapshot 21w42a, and you can listen to it on Spotify, too.

There are a total of ten new tracks here, including one music disc. Six of the new overworld tracks come courtesy of Lena Raine, perhaps best known for her work on Celeste, and who previously contributed music to the Nether update. Three tracks come courtesy of Kumi Tanioka, a long-time Japanese composer who’s worked on soundtracks for everything from Final Fantasy: Crystal Chronicles to Hyrule Warriors: Age of Calamity.

The new music disc, ‘otherside’, is by Raine and it’s an absolute bop. (Are we still saying ‘bop’ in 2021?) You can find it as a rare drop in stronghold corridor chests, or even more rarely in dungeon chests. Or, you know, you could just open Spotify. The new tracks will be available on other distribution services “a bit later“.