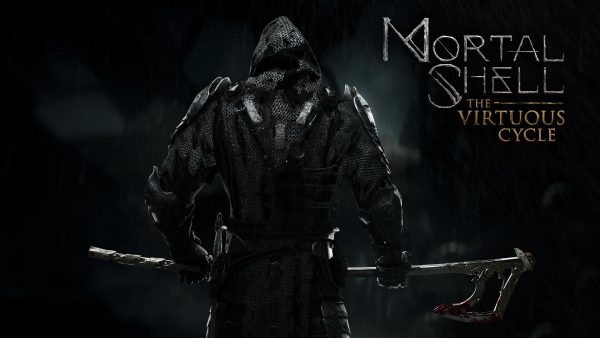 More Mortal Shell is on the way.

Developer Cold Symmetry’s Mortal Shell is getting an expansion August 18 that will add a roguelike mode that will shuffle Mortal Shell’s romp through Fallgrim up. It will also add a new shell for players to play as in both the expansion and the base game. The new trailer for the expansion shows off all the new features.

The new trailer is a showcase for the methodical combat of Mortal Shell, but also serves as a thematic tie to the expansion as a woman’s voice asks your character if they’re glad that they aren’t made of flesh and blood. Mortal Shell centers on equippable shells you can embody, much like suits of armor. She also comments about not being easily killed, a nod to the roguelike nature of the expansion.

The Virtuous Cycle randomizes the enemies you encounter as well as the more than 100 new abilities you can find and fit into your playstyle. You also get the shell of your once-teacher Hadern, which grants a new skill tree and way to play the game. Finally, a new transforming weapon, the Axetana, does what it says on the tin, shifting between an axe and pair of katanas on a whim.

Having an expansion that fundamentally changes the base game is a great way to add replay value to a game, and given how hot roguelikes are right now, making a roguelike mode is a smart move, especially in an action game like Mortal Shell. Cold Symmetry has proven to be very good at keeping the game updated, with a free upgrade to next-gen consoles already released.