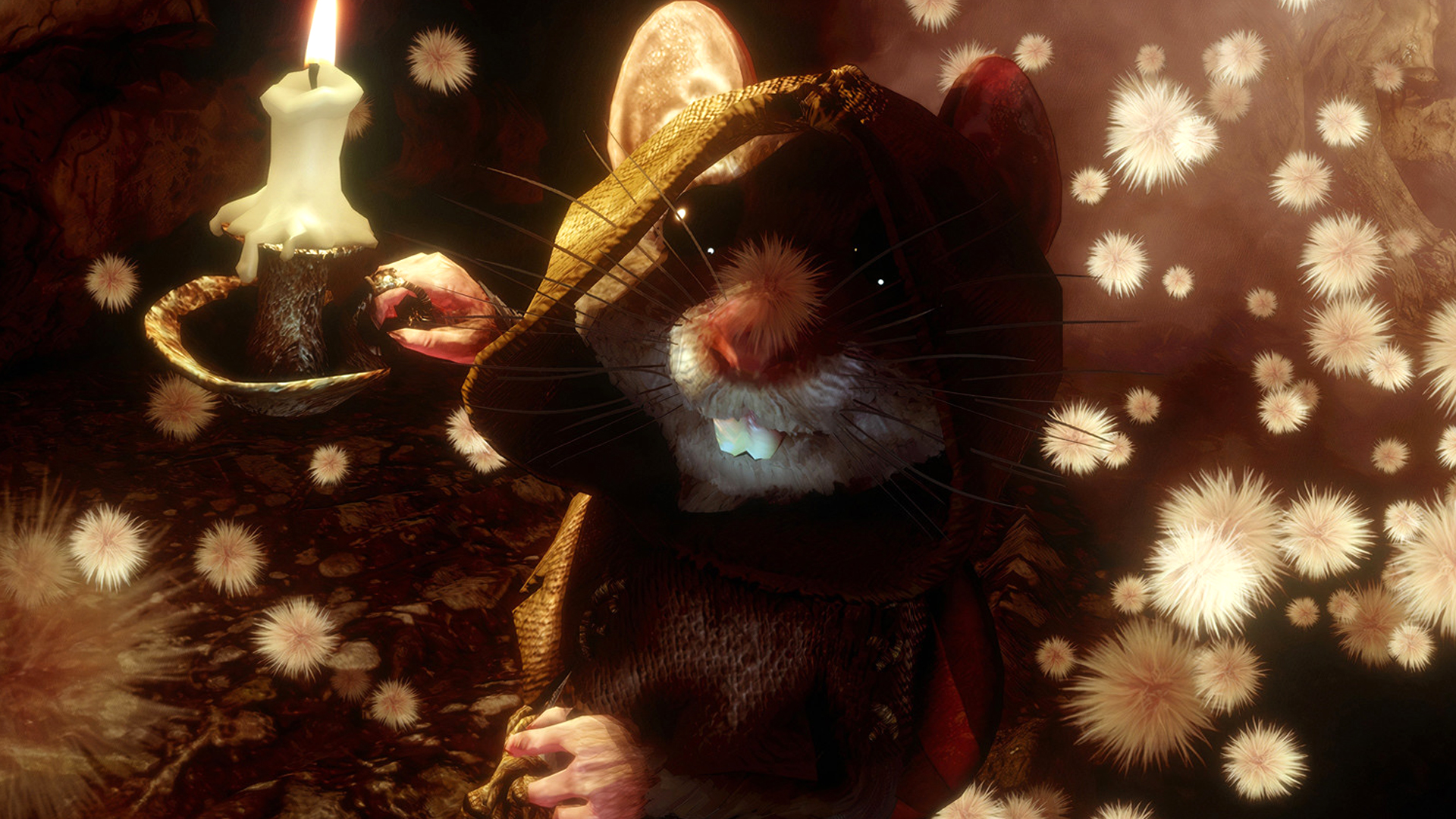 Redwall meets The Legend of Zelda action-RPG Ghost of a Tale may be getting a sequel if the teases from both the game’s creator and the Twitter page are true. If the teases are for a new game, then Ghost of a Tale 2 should get revealed in 2022 – and maybe even released, too.

The original Ghost of a Tale released back in 2018, which we described as a “rodent fairy tale version of Metal Gear Solid”. There’s certainly more to it than that, as the game has influence from the likes of Zelda, Fable, and of course, the Redwall series by Brian Jacques. It’s currently sitting on a “very positive” rating on Steam from over 3000 reviews, which is impressive considering it’s “90%” the work of a single developer.

That developer is Lionel ‘Seith’ Gallat, who also works at DreamWorks on animated movies such as Despicable Me and The Lorax – and has now seemingly teased Ghost of a Tale 2, or at least something “in store” for fans.