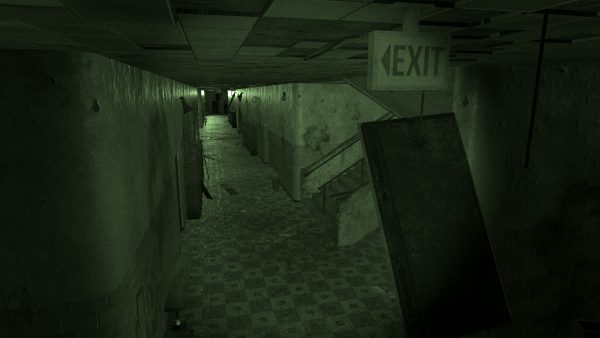 Phasmophobia’s latest update has moved out of the beta phase and is now live.

Speaking of the new ghosts, it’s worth noting that they will have 3x higher spawn rate until the next update, so just know that going in.

Alongside the aforementioned, the update also added a way to reset corrupt save files, a sell button in the item store, a profanity filter, and a confirmation timer when changing the resolution.

Fixes include improved performance and load times on most house maps, Smudge Sticks can now be lit with a candle, and sound sensors should no longer show the wrong corridor names.

There are plenty of other things new, changed, or fixed outlined in the patch notes which you can read below.