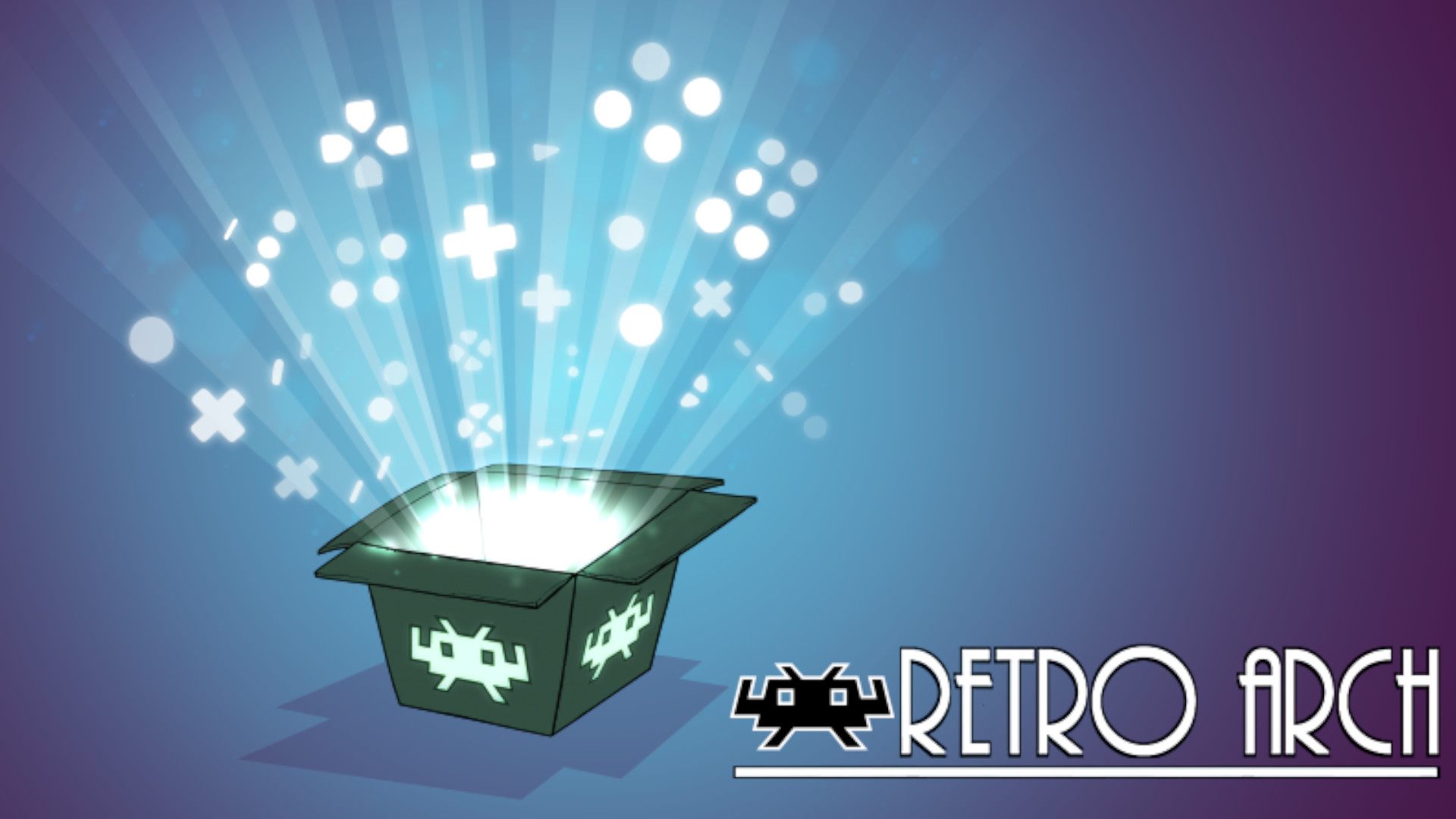 Emulator front-end RetroArch finally launched on Steam in September, but as the devs noted prior to release, it’s a somewhat limited form of the program. The Steam version currently only allows you to directly download a selection of ten emulator cores as DLC from the store page, but that number is set to expand soon.

“We are currently waiting on new depots before we can add the next batch of core DLCs,” the devs say in the latest RetroArch release notes. “Stay tuned!” That’s at least a minor update over previous communication on core releases, which was simply that more would be coming “soon”.

You can still add additional cores to the Steam version of RetroArch by installing them manually, but that renders this release substantially less convenient than the standalone version, which allows you to download and update pretty much all supported cores from within the program itself. The RetroArch devs say that this is a Valve restriction – the makers of Steam apparently didn’t want RetroArch to be able to bypass the normal distribution and update infrastructure.