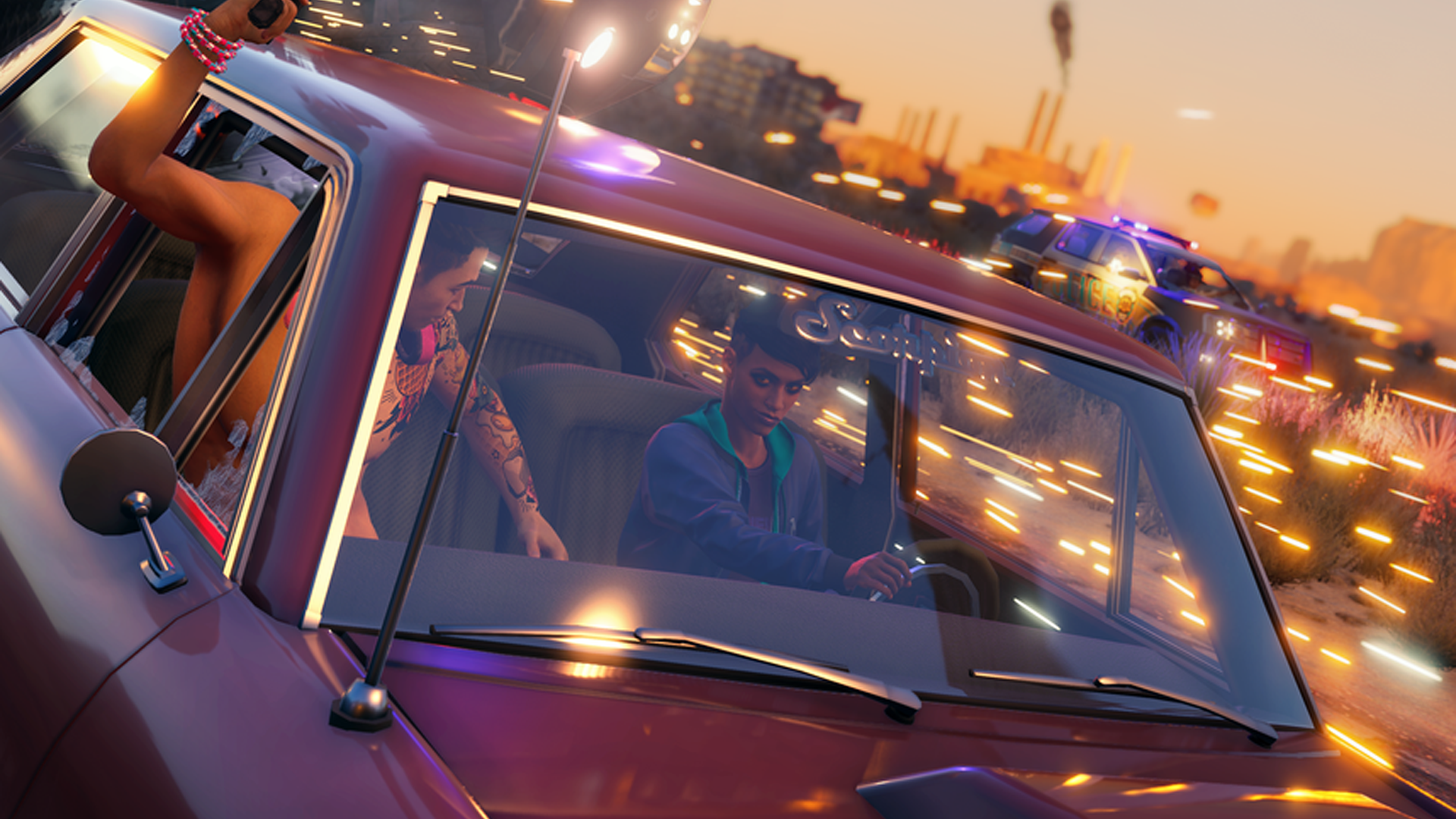 The new Saints Row reboot was finally unveiled at Gamescom this week with a cinematic trailer and a release date of February 2022, but little else to go on. Now Volition has released a new trailer with a load of gameplay, as well as confirmation that Saints Row will get at least three DLC “episodes” post-launch.

The new trailer can be seen below and is titled ‘Welcome to Santo Ileso’, the name of Saints Row’s new location in the American southwest. Developer Volition promises to offer “the biggest and best Saints Row playground ever” in Santo Ileso, which will comprise nine districts in the city surrounded – for the first time in the normally city-bound series – by desert countryside to explore too.

Apart from the most in-engine footage we’ve seen of Saints Row so far, the trailer also details the various Saints – who are all-new, so don’t expect to be hanging around with the wacky likes of Johnny Gat this time around. Character customization is confirmed too – so despite the default female boss played by Bryce Charles being shown everywhere, players will be able to create their own.