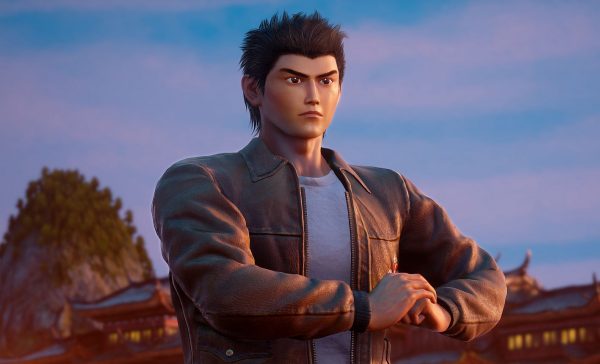 Sega has revealed a little bit about its business and development strategy going forward.

Sega today published [PDF] its earnings for the fiscal year ending March 31. Alongside the usual assortment of figures, the publisher also shared some insight into its plans for the near and far future.

First, Sega mentioned Creative Assembly’s in-development multiplayer shooter, though did not offer any specifics about the mysterious game. It does appear, however, that Sega considers it a big project, and will be a key part of its strategy for the next couple of years.

Sega is also looking at its back catalogue of games and series recognised worldwide, to examine which could be a good fit for a remaster or a remake. The document cites a number of examples – such as Crazy Taxi, Jet Set Radio, Space Channel 5, Shinobi, Virtua Fighter, Altered Beast, House of the Dead and others – but they appear to just be that: examples, and should not be taken literally.

That said, a House of the Dead remake is in the works, and something is going on with Virtua Fighter, so Sega appears to be well on its way to revive some of its old brands.

Beyond those immediate plans, Sega also wants to create a “super game” over the course of the next five years. It’s not clear whether this is simply an aspirational quote about a potentially massive game, or a reference to Creative Assembly’s shooter. Nevertheless, Sega’s goal with this one is to make a global brand.

Profitably is expected to be low at the start, as it’s going to be a new IP, but the publisher is hoping it will ramp up over time and become a new staple.

The post Sega examining its back catalogue to see which games can be remastered/remade appeared first on VG247.