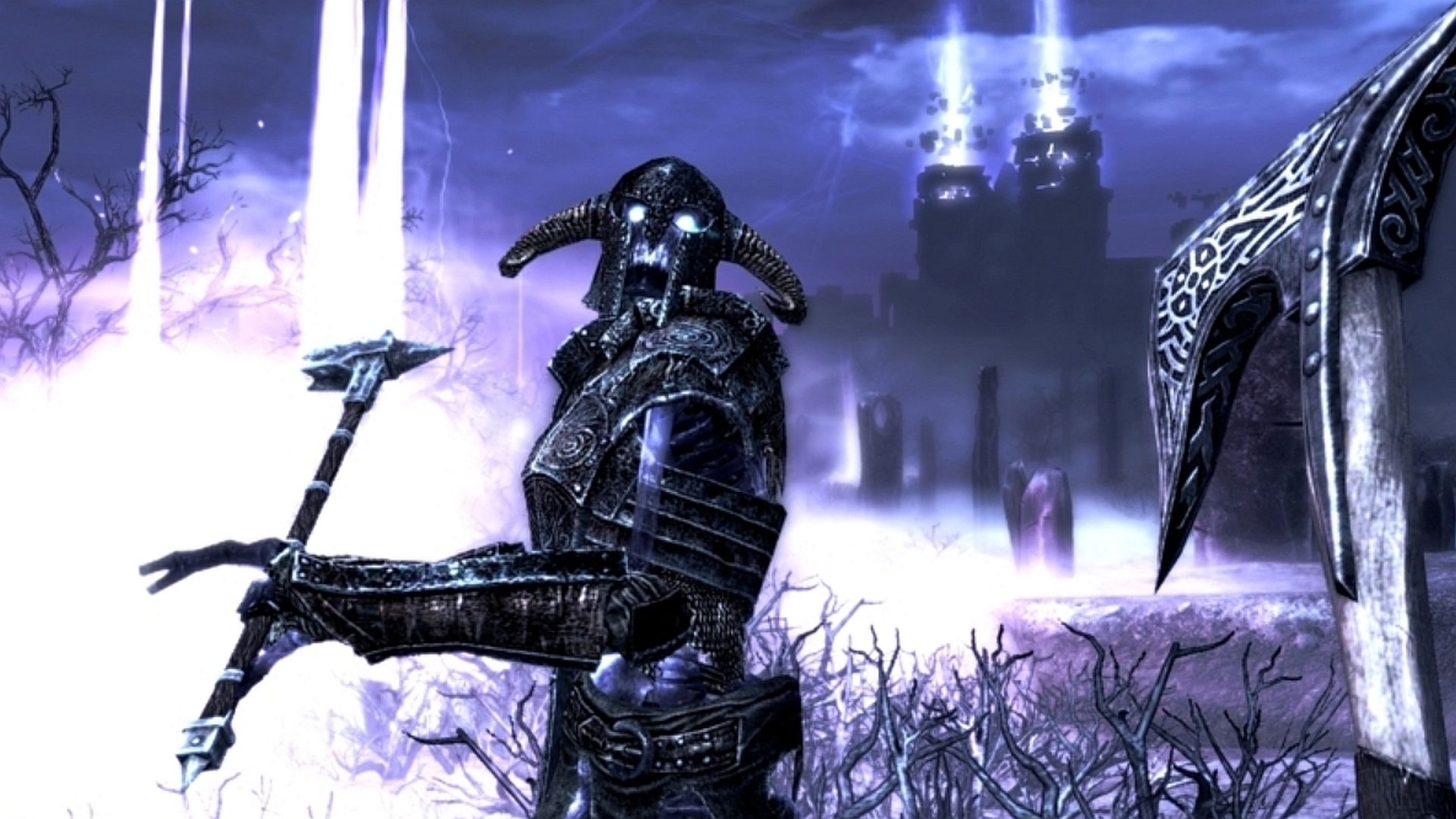 Like pretty much all of The Elder Scrolls’ Daedric deities, Namira is one unsettling figure. She’s the Daedric Prince of dark and shadowy spirits, from the Scuttling Void plane of Oblivion, often linked to bugs and other creepy crawlies, and alternatively known as the Mistress of Decay. Oh, and she’s the patron of Tamriel’s cannibalistic folk. Yep, she’s a real treat. Frightening as she is, she’s provided some brilliant inspiration for an armour design, with one fan creating a gorgeously spooky ‘Champion of Namira’ concept.

Digital artist and Elder Scrolls fan Saalazart – who has previously posted some awesome artwork of other figures from the series’ universe, like a Dremora snarling – has shared their concept design on the Elder Scrolls subreddit, which you can see below. Building on a sketch (included in the images), the artist has illustrated an armour design inspired by Namira that really captures the Daedric deity’s themes. We can see bone and rot-like body coverings flecked with green and rust-colour tinges.

The armour’s in a pretty ragged state, with the cloth in tatters, some bandages bundling up the figure’s arms, and some decay clearly creeping into, well, all of the champion’s gear. Then there’s the mask – with an inscrutable but unquestionably unsettling visage, and a grill over the mouth that almost drips down, it’d make for a really intimidating figure if you encountered them in Tamriel, and captures Namira’s essence perfectly.