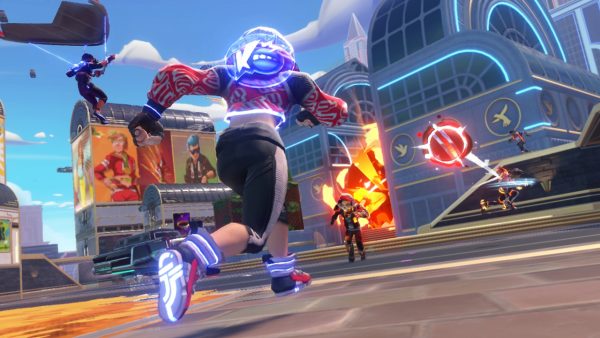 Microsoft has announced a batch of titles coming to its Xbox Games Pass service this month.

The majority of the titles drop on May 20 and May 27, but there will be some Xbox Game Pass releases in between.

First off, the rather popular ice road driving game SnowRunner has arrived today on the service. In it, you drive over 40 vehicles from brands such as Ford, Chevrolet, and Freightliner in an “untamed open world.” It is available for cloud, console, and PC.

On May 20, four games will arrive for Pass members. These are EA Play Games Peggle 2 Plants vs. Zombies: Battle for Neighborville for the cloud, and ID@Xbox games Secret Neighbor (PC) and The Wild at Heart for console and PC.

Fishing game The Catch: Carp & Coarse Fishing releases for cloud, console, and PC on May 21. It features over 35 species of fish and even boss fish which we assume are harder to get on your line.

Also on May 21, EA’s Knockout City will be released and it’s day-one for Xbox Game Pass on console and PC through EA Play.

Coming May 25 to cloud, console, and PC is shark-RPG Maneater, and then on May 27 plenty of other games will drop.

New games mean some will be leaving the service. You have until May 31 to play the following games: