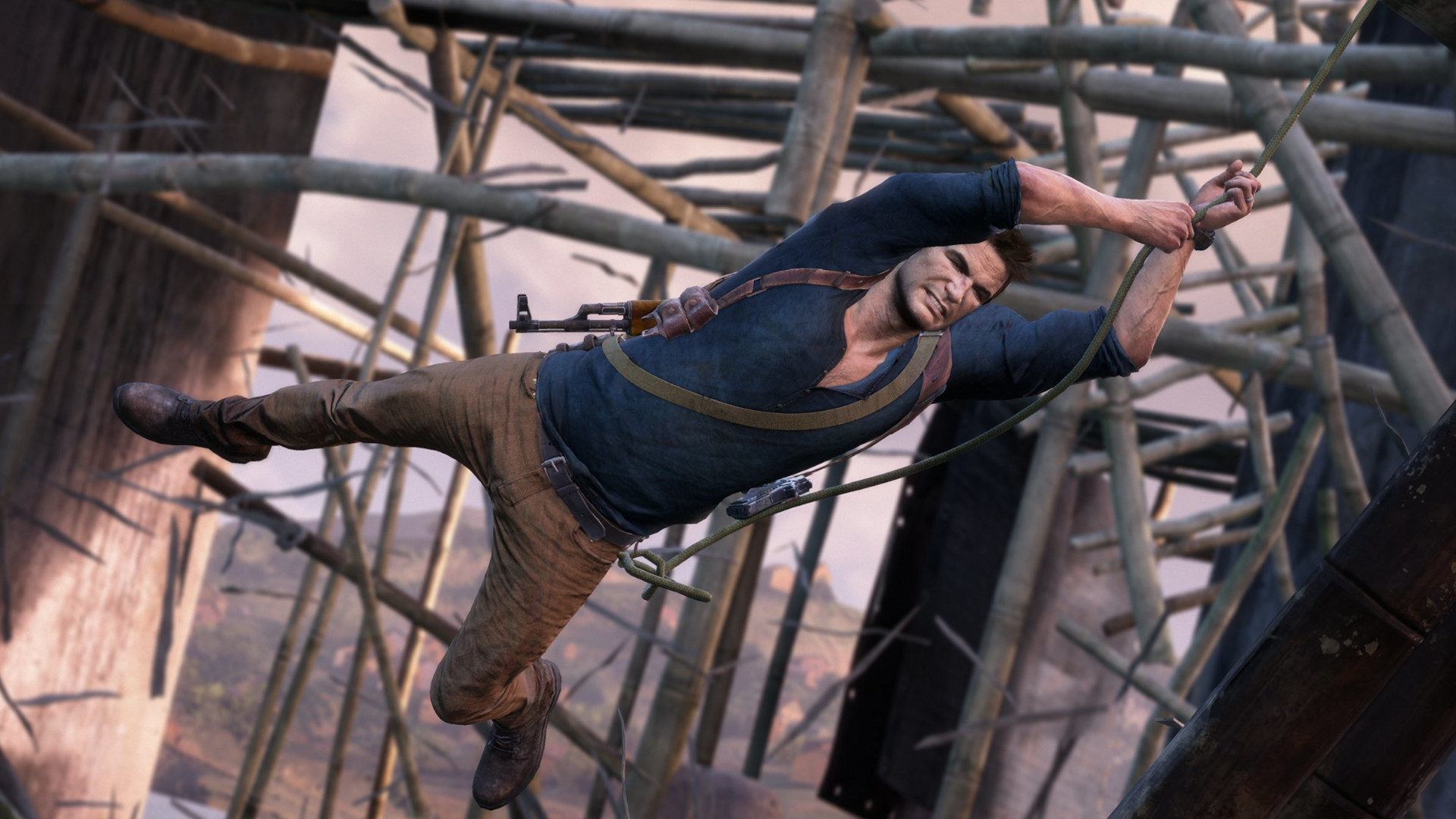 Normally I’d have a whole lot of things to say about ‘rumours’ and ‘reports’ and ‘grains of salt’ at the top of a story like this, but all that goes out the window when a publisher leaks its own announcement. Yes, Uncharted 4 is coming to PC, according to a publicly available financial report from Sony’s PlayStation division.

In an ‘off console’ segment of Sony’s gaming financial results, the company says that the Horizon Zero Dawn PC port has had an over 250% return on investment. Sony reckons that the port is successfully creating new fans, including those in regions that don’t typically play console games.

Next to that, the company says there are “more PC releases planned”, including Days Gone (released just after the period reflected in this report) and yes, Uncharted 4: A Thief’s End. Sony has previously indicated that a selection of PlayStation Studios titles will continue to come to PC, but this is the first time we’ve seen specific word of any title beyond Days Gone.