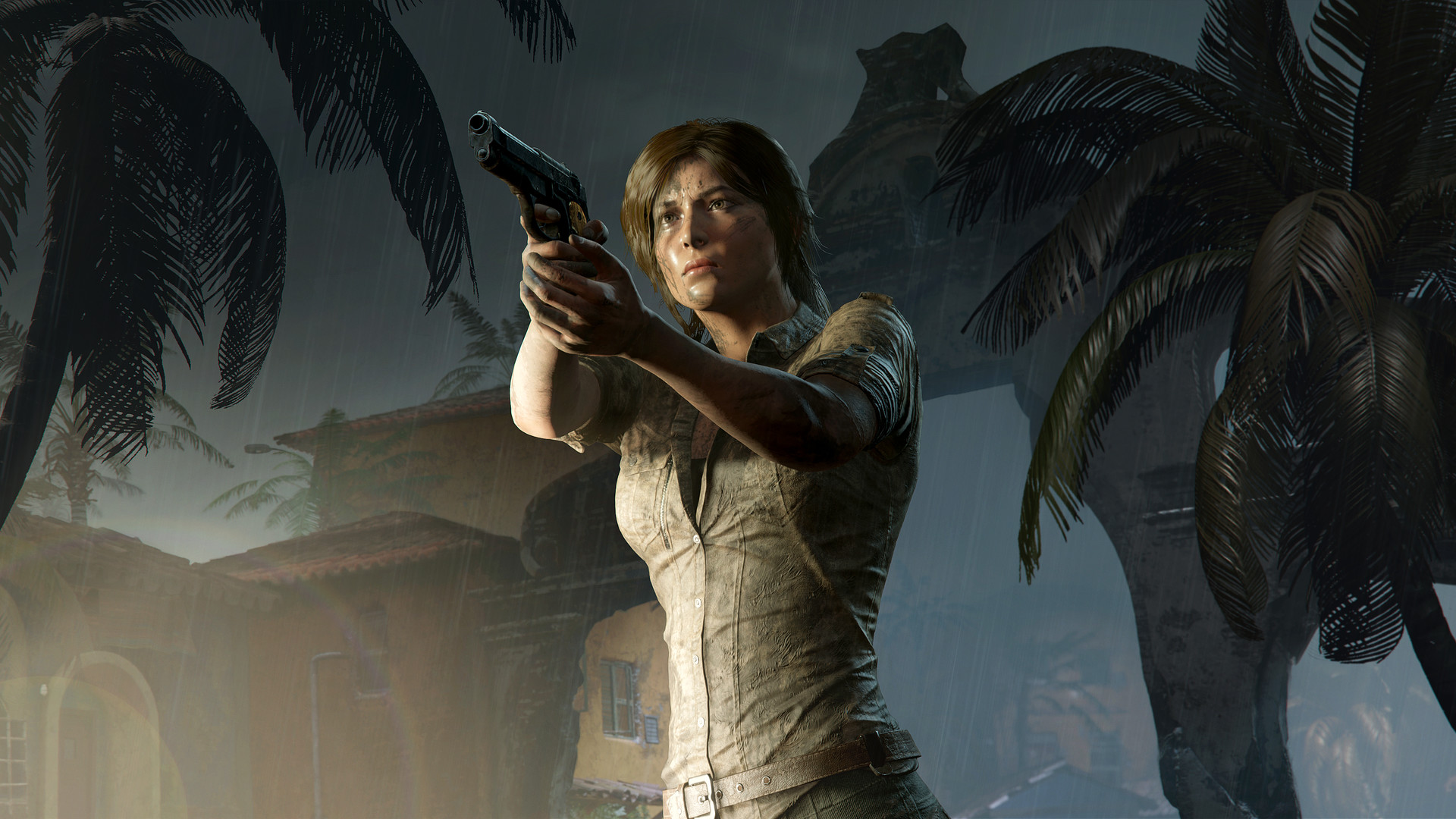 All three entries in the modern Tomb Raider trilogy have received an update moving each game’s online features over to Epic Online Services – a set of backend tools separate from the Epic Games Store which some games use to handle their online functionality. After the update, some players began to report that you’re now forced to login to an Epic account to play any of the three games on Steam, even in single-player. We’ve tested this – it’s not true.

If you have previously linked your Steam and Epic accounts, however, yes, you will get a web browser prompt upon launching any of the three games, asking you to permit Epic access to your online game data. If you click cancel on this prompt, you will not be able to reach the title screen of any of the games.