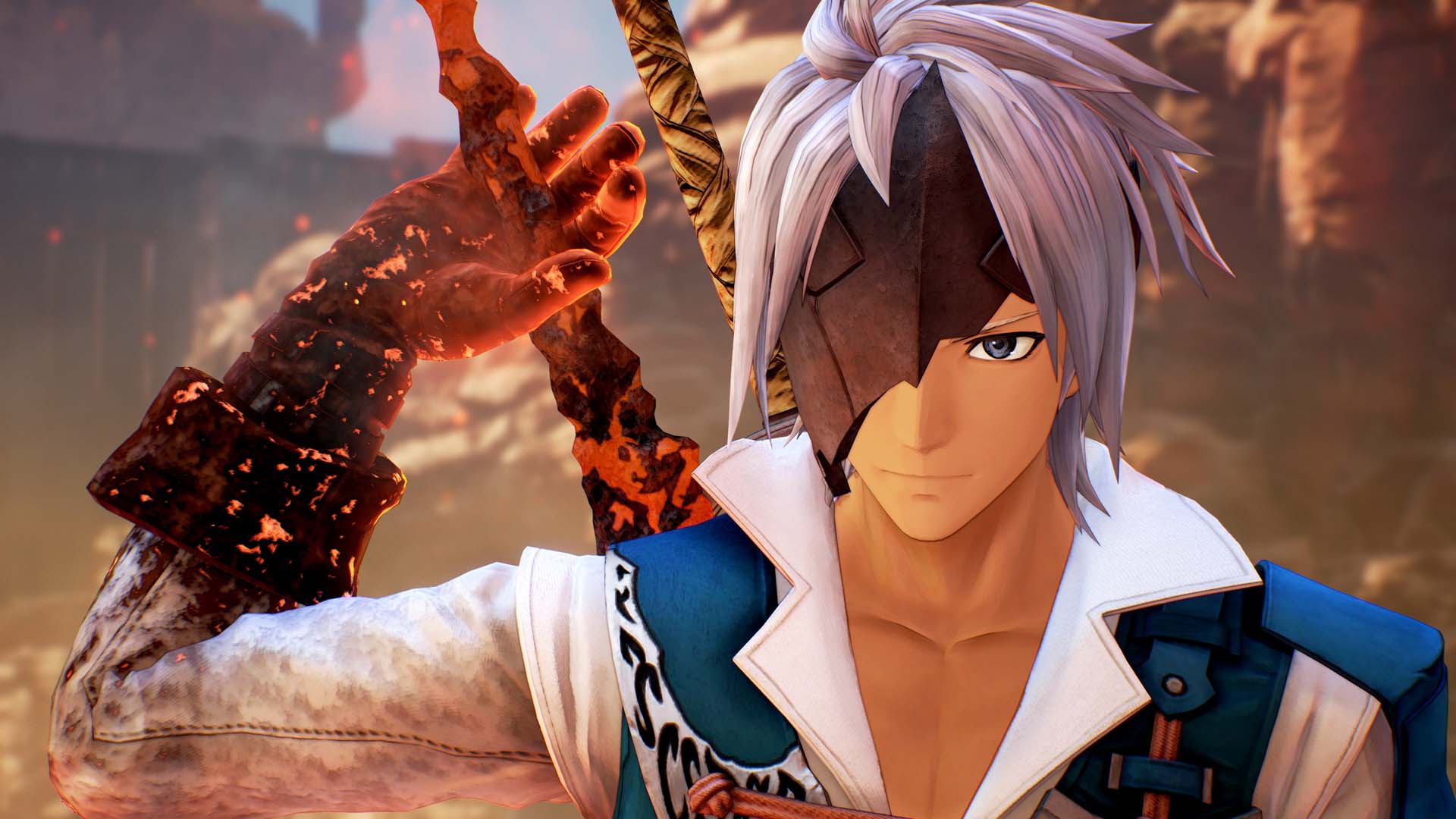 Tales of Arise has, er, arisen after getting delayed out of 2020, and now we know that the latest in the series of RPG games is due to launch this autumn. The worldwide release date is officially set for September 10, and there’s already a Steam page if you’re of a mind to get to pre-orderin’ that PC version. The page also helpfully provides us with an idea of the Tales of Arise system requirements.

If you head over to the new Steam page, you can pre-order Tales of Arise for $59.99 / £49.99 / €59.99 – or a whole lot more, if you want deluxe or ultimate edition with additional costumes and items for your characters. Pre-orders for all versions also include a smaller pack of customisation items, and a selection of extremely delicious-looking recipes.