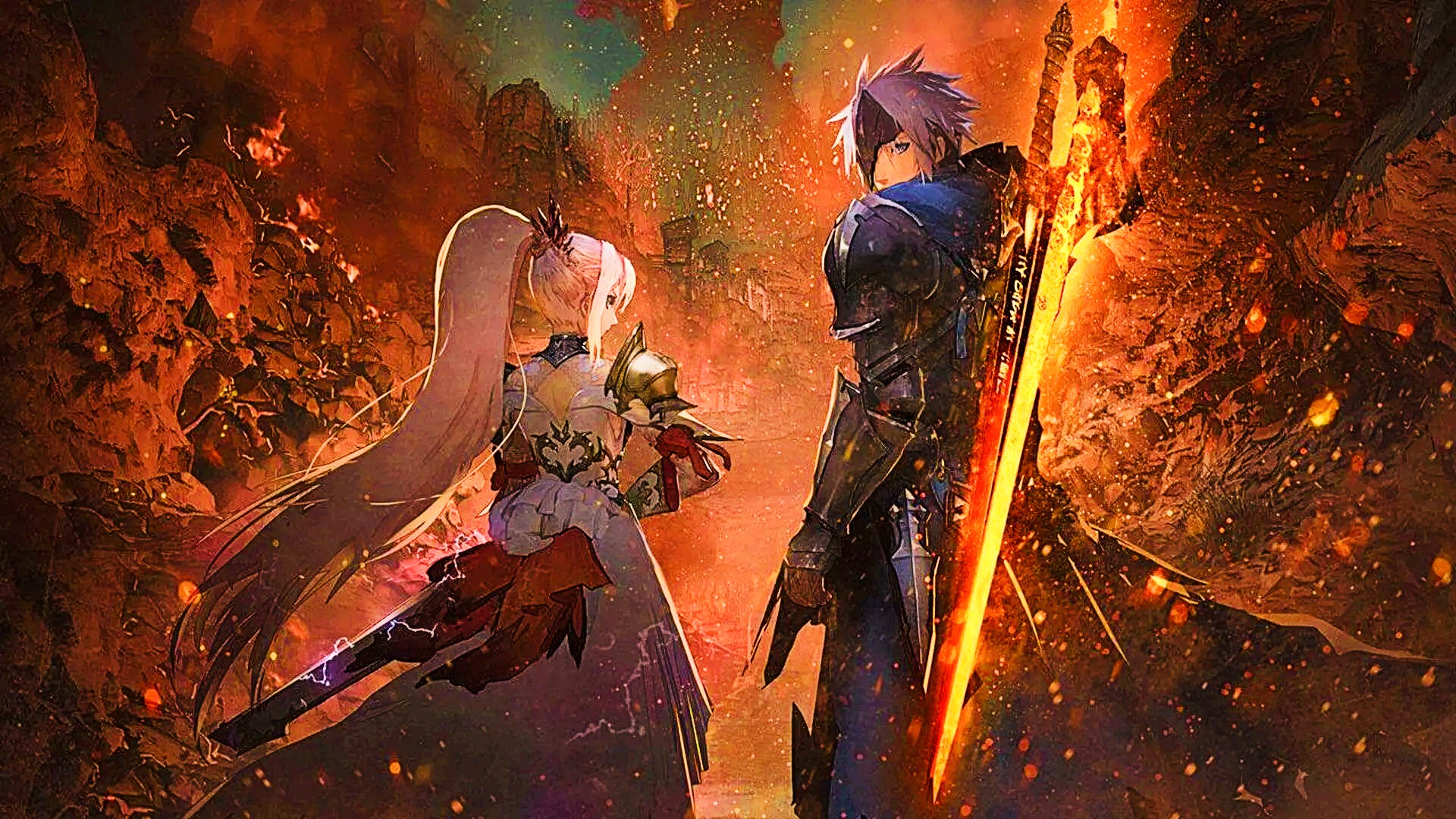 I’m going to go out on a limb and say that Tales of Arise could be the one that finally breaks into the big time. It’s not like the Tales series is exactly small, as it’s been going for 26 years now, but it doesn’t really feel like it’s on the same level as some other long-lived JRPG series.

It’s a shame, too, because there are some incredible stories hidden away in many of the Tales games, and each one reinvents the combat system to keep things fresh. It’s a bit like an action-RPG take on Final Fantasy: none of the stories are linked, but the nuts and bolts feel familiar and comfy.

Tales of Arise takes the foundations that have underpinned the series, but dials them up so everything feels better than before. Combat is tighter, with more options and impressive fights than ever. The story adopts similar anime stylings to Scarlet Nexus and Code Vein, which makes this the third big Bandai Namco game to feel like it’s specifically aimed at me and the rest of the web’s anime lovers. It’s also so much better-looking than the other games in the series that it’s hard to believe they’re related.