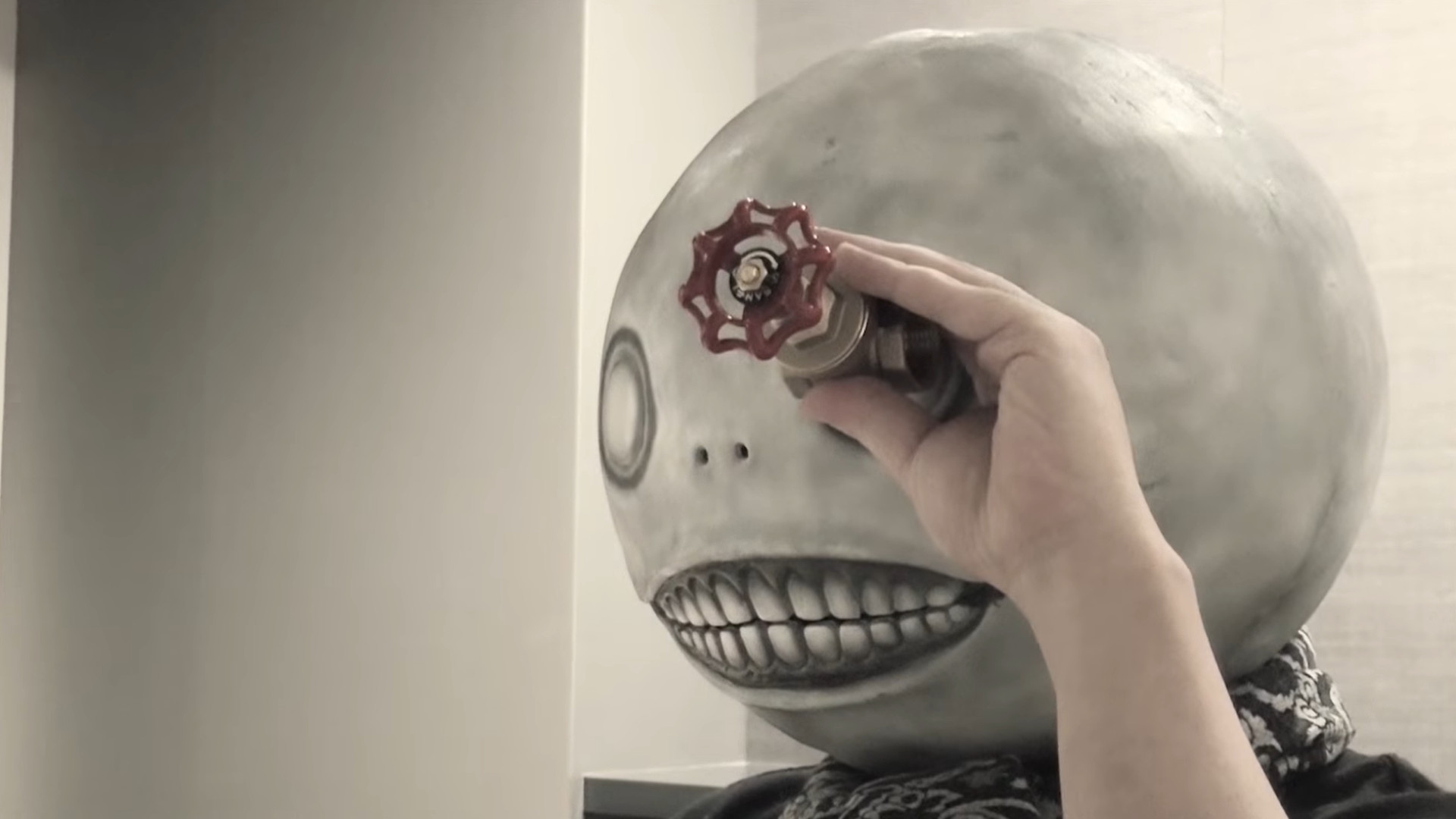 We’re not expecting a whole lot of new stuff from Final Fantasy XIV in the run up to the Endwalker release date, as the major content patches are already here. But we can expect the Letter from the Producer events to continue, and while it sounds like the next one is gonna be relatively light on new announcements, Yoko Taro’s presence is sure to introduce a little chaos.

Letter from the Producer Live Part LXV will air on Friday, July 9 at 7:30pm PDT / 10:30pm EDT, or July 10 at 3:30am BST. The official rundown says we’re getting a “patch 6.0 digest,” “miscellaneous updates,” and some “special guests”. Mostly, it sounds like this will be a recap of the big announcements from the Fan Fest a month ago, so don’t expect much Earth-shattering news.

What you should expect, however, is a Q&A session where FFXIV director Naoki Yoshida, Nier series producer Yosuke Saito, and Nier series director Yoko Taro will “look back on the alliance raid series, as well as answer questions from the official forums.” This is the greatest collection of chaotic good energy I can imagine.