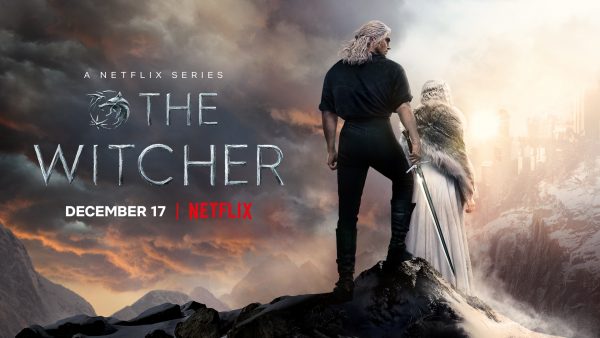 Netflix has finally provided a premiere date for Season 2 of The Witcher.

Fans of The Witcher series on Netflix will be pleased to hear that the long-awaited Season 2 will premiere on the service on December 17.

According to information provided today during WitcherCon, the season will span eight episodes and start where things left off last year with Geralt and Ciri finally meeting up. And it looks like Geralt will come into contact with a Leshen this coming season. Yikes!

Speaking of episodes, Netflix also shared the title of each on Twitter:

Previously we’ve seen the opening scene of the upcoming season as well as head some information about recast characters, and that’s about it really, except for the odd tease here and there.

WitcherCon is going on currently, and it’s finally nice to have a concrete date so we can binge-watch it. Hopefully, before the virtual con is over with, we’ll get a Season 2 trailer.

The post The Witcher Season 2 is coming to Netflix December 17 appeared first on VG247.