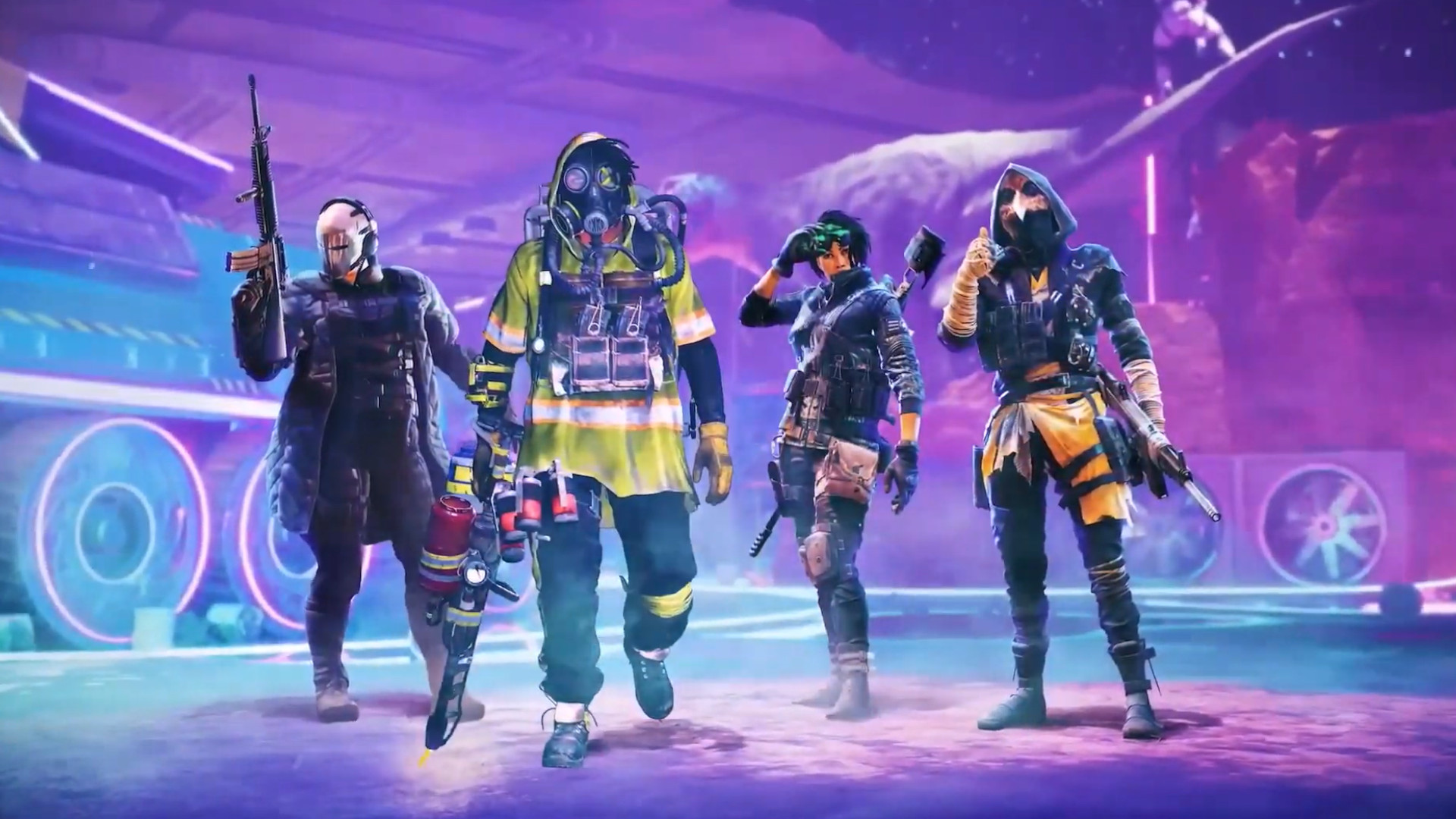 Ubisoft has unveiled the next Tom Clancy game, XDefiant. (Once again, it’s not Splinter Cell.) As we’d already been able to glean from the snippets of footage that hit social media yesterday, it’s a fast-paced take on FPS games that adds a few doses of colour – and abilities – to the normally drab world of Clancyverse military shooters.

XDefiant is a free-to-play arena shooter with faction-based classes inspired by previous Tom Clancy games. The Wolves will serve as tanks, Cleaners will fill the assault role, Echelon will be supports, and Outcasts will be healers. You can customise your character with traits, abilities, and ultra powers, but the devs say the focus is still on making sure the core shooting action feels good.

A beta is set to begin August 5 on PC. You can sign up on the official site. Ubisoft aims to get XDefiant into the hands of players early for feedback and revision – a reasonable course, given how the company’s last reach into multiplayer games turned out.