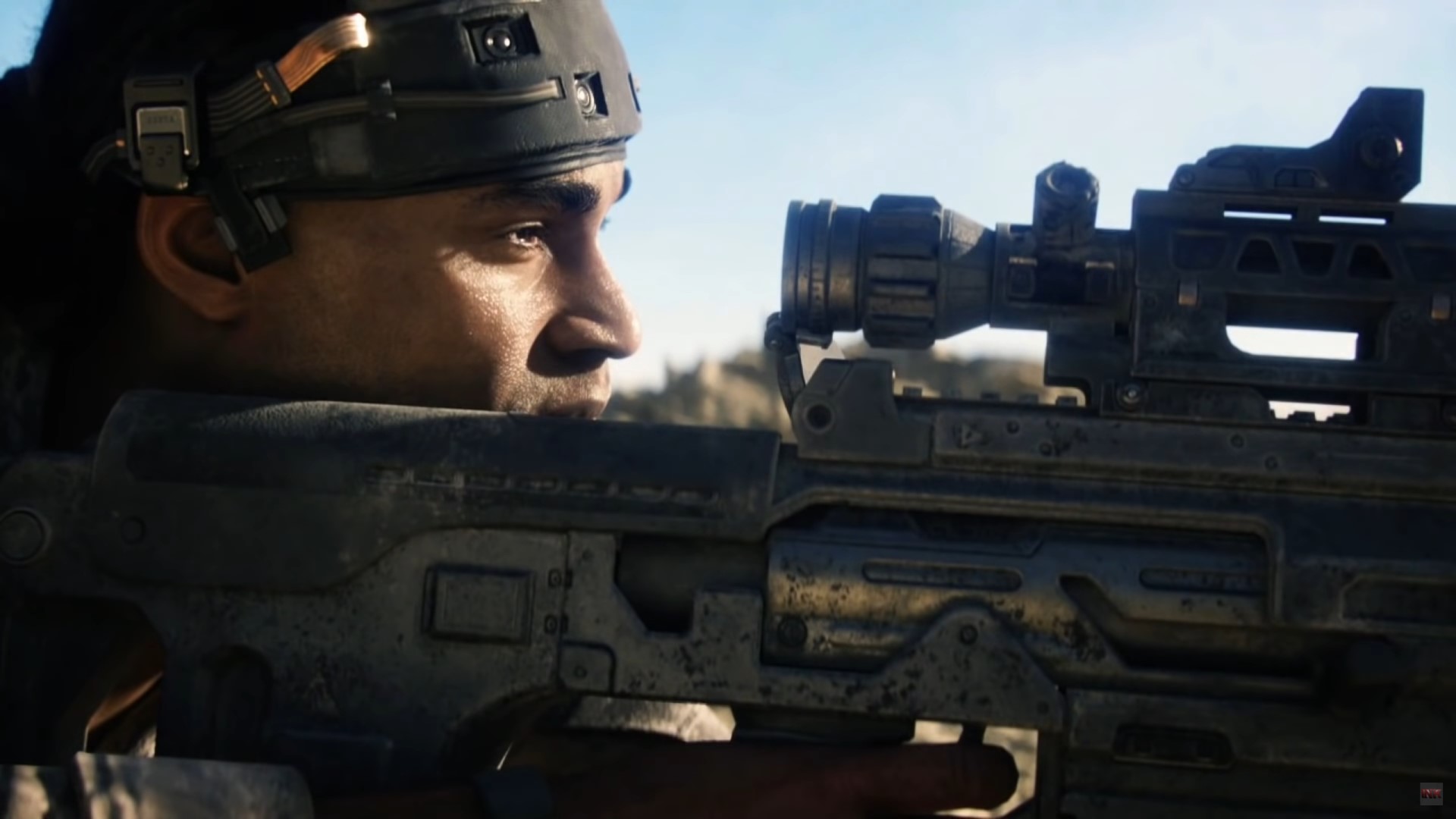 It wasn’t a great week if you were a former professional wrestler who believed your likeness was being used in a videogame without your permission. In two separate cases in different courts, WWE hall of famer ‘Booker T’ Huffman and former pro wrestler and football player Lenwood Hamilton had their claims of copyright infringement dismissed.

Taking the latter case first, Hamilton had claimed in 2017 that Epic Games and Microsoft copied his likeness in Gears of War – specifically, Hamilton said he was the basis for Augustus ‘Cole Train’ Cole, and that the Gears of War character copied his habit of wearing derby hats and a gold tooth. In the Gears fiction, Cole is a former thrashball player who once played for the Philadelphia Eagles as a defensive lineman – just like Hamilton did.

His case was first heard by the US District Court for the Eastern District of Pennsylvania, which sided against him with Epic and Microsoft, finding that their use of his likeness was ‘transformative’ enough to make Hamilton’s claim meritless. He appealed that decision to the Third Circuit, which also decided not to help him out. That left him with the last resort of appealing to the US Supreme Court.