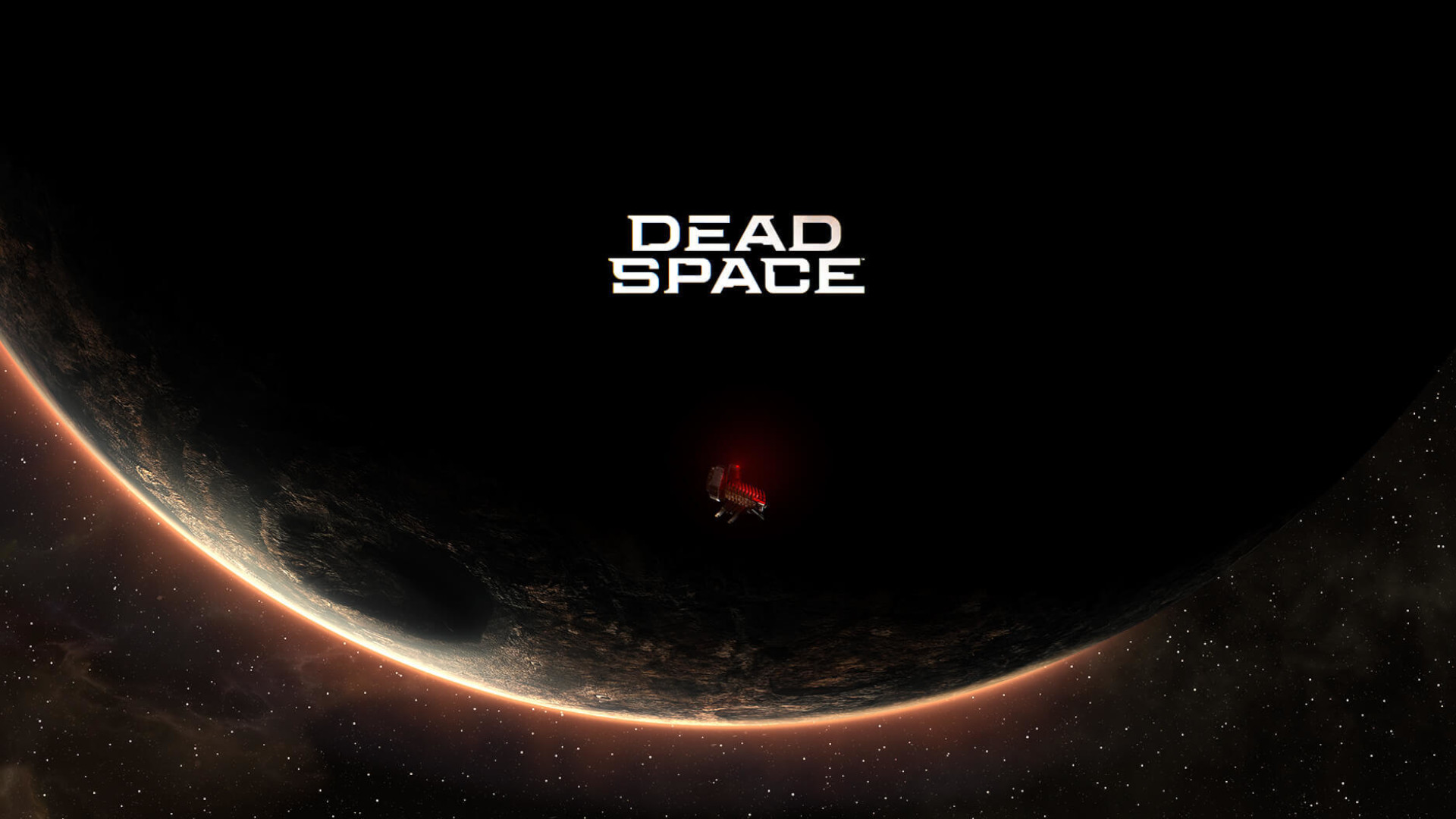 Confirming months of rumours and reports, EA confirmed in July that Dead Space is getting a remake on PC and the new consoles. We only got a tiny teaser at the time, but we’re going to learn a bit more about the game as part of a stream from developer Motive.

The Dead Space Community Livestream is set to broadcast on Tuesday, August 31 at 10am PDT / 1pm EDT / 6pm BST on Motive’s Twitch channel. The broadcast will feature senior producer Philippe Ducharme and creative director Roman Campos-Oriola, as well as some members of the group of fans EA has brought in to make sure that the new Dead Space is as Dead Space-y as it can be.

We will “get a look at an early development build of the game”. In a press release, EA emphasises that this will be “an early prototype of the game and not final in any capacity”. Instead, “it is meant to illustrate Motive’s vision of Dead Space in motion for the community”. In other words, those reports that the game won’t launch for over a year – at the earliest – are sounding more and more credible.