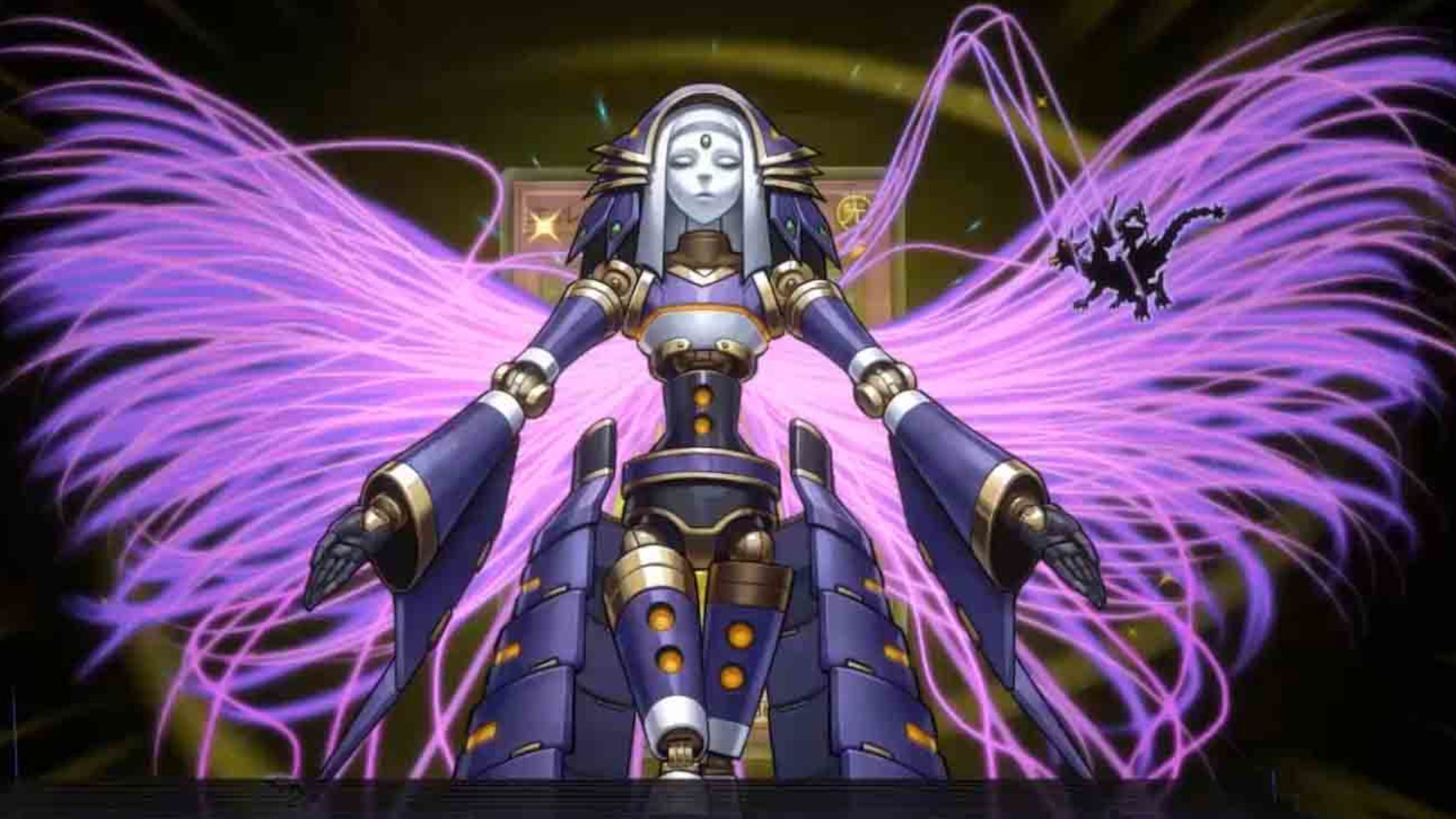 As suspected – but not previously confirmed – Yu-Gi-Oh: Master Duel will be free-to-play. Konami’s latest take on the card game aims to recreate the entire TCG ruleset in a single game, and the devs have provided a few new details on the upcoming release alongside a new teaser trailer showing a bit more of the in-game interface.

The game will feature over 10,000 cards to unlock, though “some cards may require event participation or in-game purchases”, as you’d expect from any modern digital TCG. And yes, Blue-Eyes White Dragon is one of the available cards.